Modi's swearing-in ceremony is scheduled to be held at 7 pm in the forecourt of the Rashtrapati Bhavan. 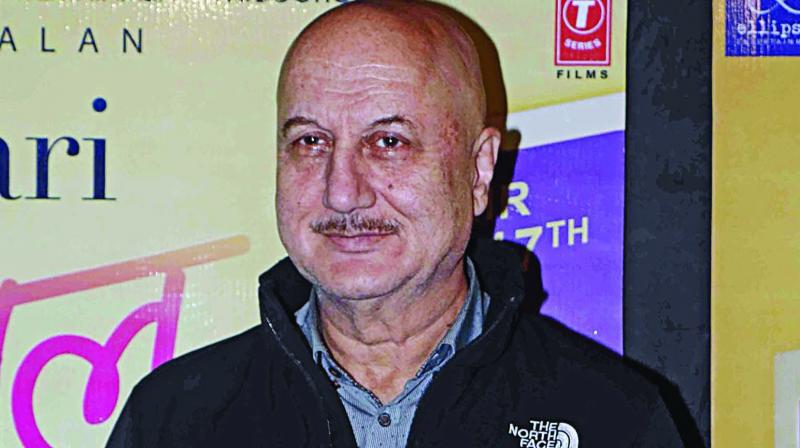 New Delhi: As Narendra Modi is all set to be sworn in as the Prime Minister for the second time in a row, various B-Town celebrities are flying in to attend the event, including Anupam Kher.

Expressing his gratitude over being invited to the "historical event," Anupam said, "The country has chosen this government with a mandate. Kiran is a Member of Parliament of this government and Modi is taking the country forward. I am lucky that I am getting to witness and be a part of this historical moment."

Modi's swearing-in ceremony is scheduled to be held at 7 pm in the forecourt of the Rashtrapati Bhavan. President Ram Nath Kovind will administer the oath of office and secrecy at the function.

With the conclusion of 2019 Lok Sabha elections, the NDA registered a massive victory, winning 352 seats to retain power. The BJP alone won 303 seats - its highest tally ever.