Bindra had won the gold for the 10-metre air rifle in the 2008 Olympic Games in Beijing. 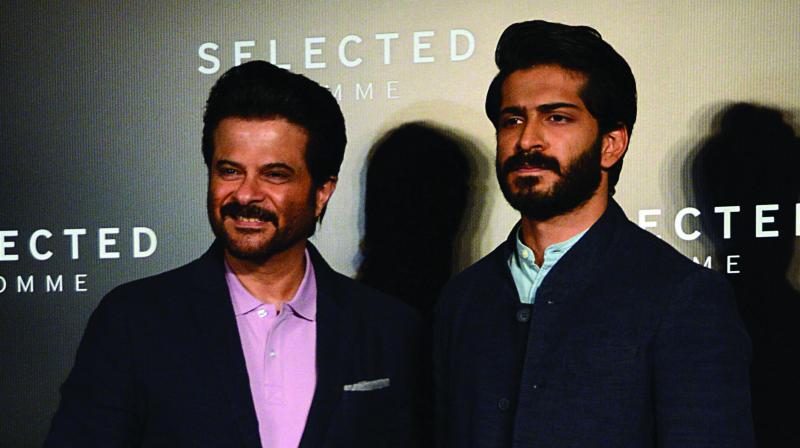 Anil Kapoor and his son Harshvardhan Kapoor have started training hard for their upcoming project: a biopic on Olympian Abhinav Bindra. Bindra had won the gold for the 10-metre air rifle in the 2008 Olympic Games in Beijing.

In preparation for the role, the Kapoors have set up a shooting range, where Harsh began training on 15 September last year. He shot on the range for five months to prepare for the role.

“I am playing him from the age of 15 till 35. So basically, there will be reverse ageing. There will be VFX, weight loss prosthetics and other variants. It will be like other films, and will take time,” the actor said about his new film. “I cannot promise whether it will good or bad. But it will be different from other films, like how Bhavesh Joshi Superhero was different from other superhero films,” he added.

Harsh and Anil even spent time with Bindra’s family to learn more about the shooter’s mannerisms and work. Anil will play Harsh’s father in the film. Both actors have been working hard with a trainer and were spotted outside a training session recently.