Chinese audience has a new name for Hrithik Roshan; find out here

The film ‘Kaabil’ garnered great success in India at the box office and was very much loved by the fans. 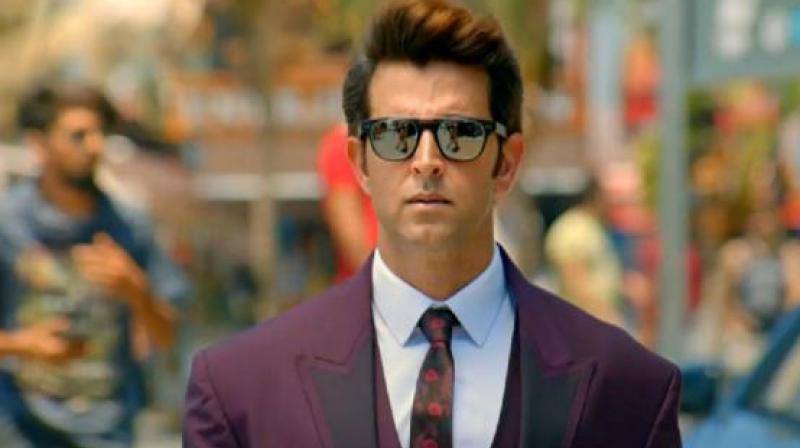 Mumbai: The Millennium superstar, Hrithik Roshan whose film 'Kaabil' recently released in China is receiving immense love from the Chinese audience. Awaiting his arrival in their country, the fans in Sino land have given a new name to Hrithik, Da Shuai which means extremely handsome in Mandarin.

The actor who is popularly also known as ‘Greek God’ in India, definitely has marked his presence in the hearts of his audience in the neighbouring country, as well. Hrithik now, Da Shuai for China has already been flooded with emails and messages from his fans who are looking forward to his arrival after watching his recent China release, Kaabil.

In one of the very first screenings, Hrithik Roshan's ‘Kaabil’ has captivated the audience of China where the actor's power-packed performance in the film is being highly appreciated and is received a massive response from the audience.

The film ‘Kaabil’ garnered great success in India at the box office and was very much loved by the fans. The release in China will make a grand introduction to Asia's sexiest man, overseas.

The movie featured Hrithik Roshan and Yami Gautam as the lead pair for the first time on the big screen.

Superstar Hrithik Roshan has always surprised the audiences and critics, alike with his portrayal of versatile roles in his various movies. The actor is currently gearing up for the release of his next film, Super 30 where he will be reprising the role of a mathematician.