'Sanju' reunites Ranbir with his 'Saawariya' co-star Sonam Kapoor after a decade of their Bollywood career. 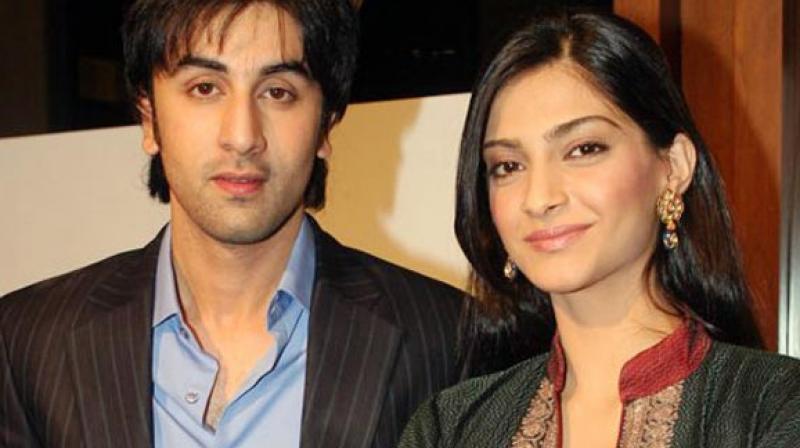 It reunites Ranbir with his 'Saawariya' co-star Sonam Kapoor after a decade. They both started their career together with the Sanjay Leela Bhansali film.

"We never got an opportunity to work together again but Sonam is still the same, she hasn't changed. Her personality is still the same. The only thing which has changed is that she has become an even better actress. Both of us really enjoyed working with each other," said Ranbir at the launch.

The film's music is presented by Bhushan Kumar's T-Series and is scheduled to release on June 29.