Sanju trailer launch: Ranbir Kapoor had 10 girlfriends, won’t allow biopic to be made

Trailer shows Sanjay Dutt in a fierce avatar, who had 308 girlfriends, and made the story available for everybody. 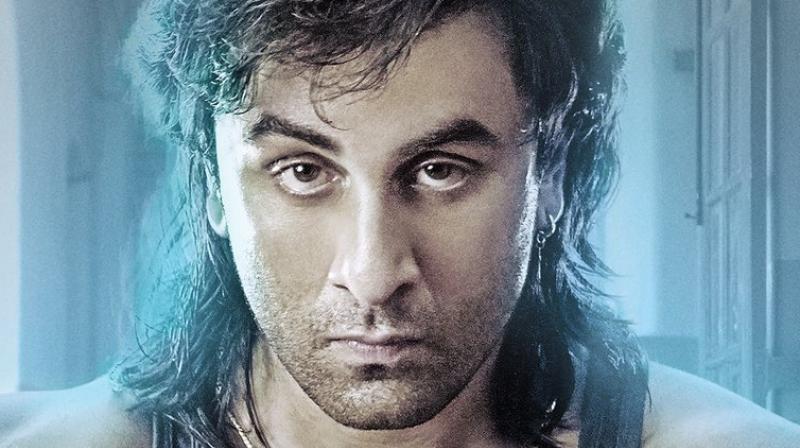 The trailer shows Sanjay Dutt in a fierce avatar, who had 308 girlfriends, and who himself went ahead with making the story available for everybody to see.

At the launch, when Ranbir was asked about the same, he said, “Unlike Sanju sir, I won't allow my biopic to be made. He is a courageous man who has given his life out there to be made into a movie. Well, my girlfriend count is less than ten.”

The ‘girlfriends’ of Ranbir Kapoor who came in most highlight were Deepika Padukone (who supposedly went into depression after the relationship ended), Katrina Kaif (who had lived-in with him too!) and now, Alia Bhatt (who he is working with in 'Brahmastra').

Coming back to the movie, Ranbir said, “The most challenging part was the young Sanjay Dutt.”

The young Sanjay Dutt was a drug addict, an alcoholic and had just got into numerous affairs with women.