"Anushka plays biographer from London who comes here and Sanju wants her to write book on him but she's reluctant." 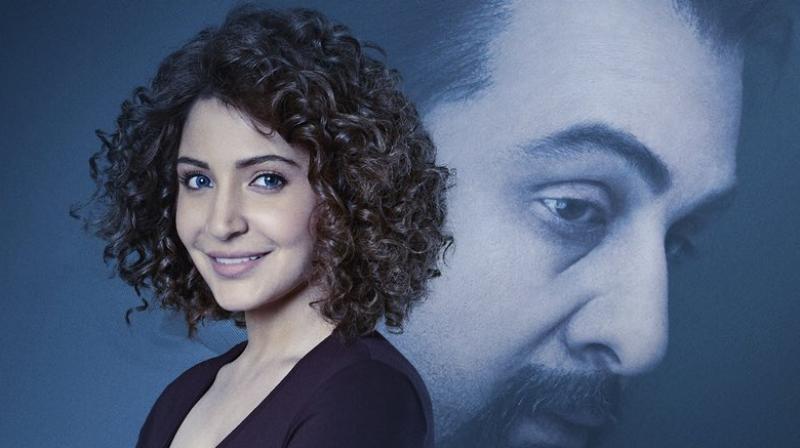 The actor plays the titular role in 'Sanju' which features Paresh Rawal as Sunil Dutt, Sonam Kapoor as one of the girlfriends of Dutt, Dia Mirza as his wife Manyata, Manisha Koirala as his mother Nargis and Vicky Kaushal as his friend.

The movie also features Anushka Sharma, and Hirani revealed that she is actually enacting him and co-writer Abhijat Joshi.

"Anushka is playing the role of me and Abhijat. She is playing a biographer from London who comes here and Sanju wants her to write a book on him but she's reluctant. When he was narrating his story to us, even we were wondering if we should do it or not," revealed Rajkumar at the launch.

"Sometimes we used to sit with policemen, lawyers, family. We were in two minds whether to do it or not. So she is actually playing us, but not a filmmaker, a biographer," Hirani said.

The entire star cast of the film was present at the trailer launch of the film which is scheduled to release on June 29.