Ranbir spoke about how his father is critical about work, but adding that his mother is lenient, praising his work. 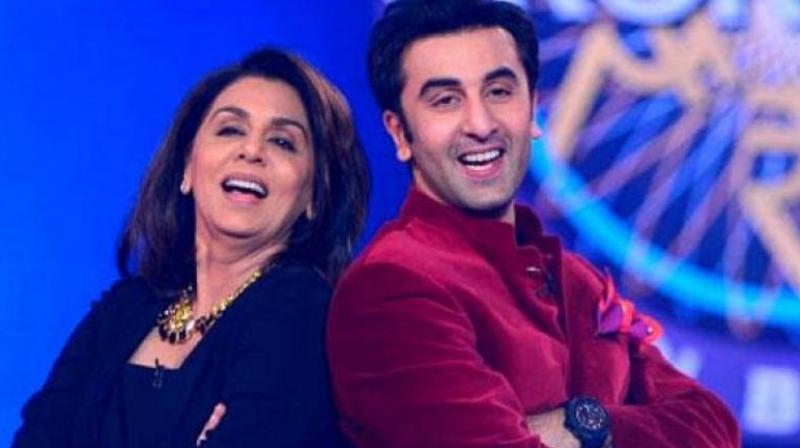 Mumbai: Ranbir Kapoor along with Rajkumar Hirani, Vidhu Vinod Chopra and the team of 'Sanju' unveiled the trailer of the movie at an event today.

There Ranbir spoke about his parents, speaking about how his father is critical about work, but also adding that his mother is just as lenient, praising his work.

The actor added that his mother loves his performance in all his films.

"My mother is my biggest fan, whatever I do she loves. When she saw 'Bombay Velvet' she thought it was the greatest film in the world," he said.

The film's music is presented by Bhushan Kumar's T-Series and is scheduled to release on June 29.