Soha was referring to the time when she was almost launched by Amol Palekar but the offer didn’t mature. 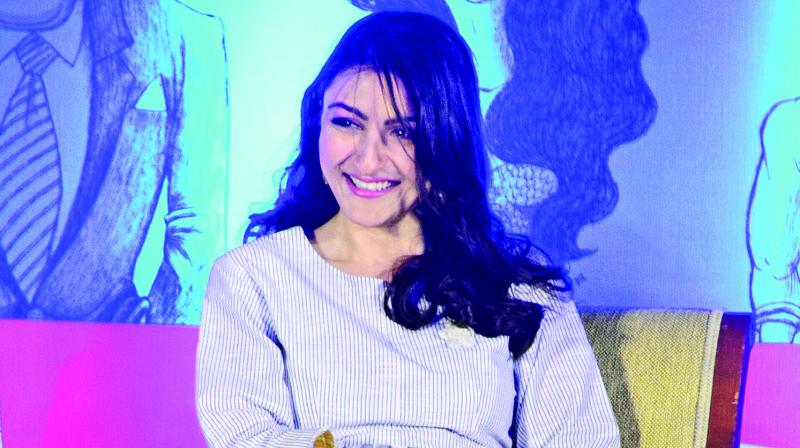 Actor-turned author Soha Ali Khan in her book The Perils Of Being Moderately Famous has mentioned how she finds herself at times being referred to Sharmila Tagore’s daughter and Saif Ali Khan’s sister, some of the few perils of her life. And recently the actress revealed how nepotism can help one get known but not get signed every time. Soha was referring to the time when she was almost launched by Amol Palekar but the offer didn’t mature.

“When you are the daughter of Sharmila Tagore and the sister of Saif Ali Khan, a lot of people take an interest in your launch. Amol Palekar met me and wanted to sign me for a film. Then one day I received a call from him saying that, they were initially planning to launch two newcomers in the film and now Shah Rukh Khan is playing the lead in the film. I was really excited because I thought I will be opposite Shah Rukh and then he immediately added that Rani Mukerji will be playing the heroine. That’s what happens in Bollywood. Till you sign the film and start shooting there is no guarantee that you are there in a film,” says the actress.