The real reason why Brahmastra got postponed

Apparently, the lavish spectacle has already gone over-budget with no sign of the film being completed. 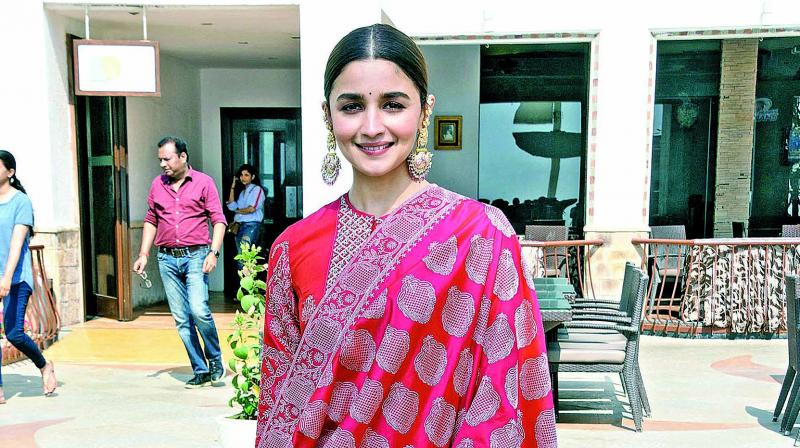 According to previous reports, producer Karan Johar and director Ayan Mukerji had decided to postpone their big sci-fi/superhero spectacle Brahmastra from end of this year to summer of 2020, leaving the coast clear for Salman Khan and Dabangg 3 this Christmas.

Although the six-month delay is not exactly a generous sacrifice on Karan’s behalf.

“Karan wouldn’t move out for Salman and Salman wouldn’t ask. No, the reason Brahmastra is being moved ahead is far more practical,” says the source in the know.

Apparently, the lavish spectacle has already gone over-budget with no sign of the film being completed.

“The Brahmastra team is clearly getting cold feet, with Hollywood spectacles (especially those that require audiences to wear 3D spectacles) doing spectacularly well leaving their Indian counterpart looking like poor country-cousins.  No matter how much time effort and money go into building a Bollywood FX-driven epic it cannot compete with its Western counterpart. The team is trying to find ways of controlling the budget for Brahmastra without cutting down its quality,” informs the source adding the film has gone back to the “scoreboard”.

The film was supposed to be a part of a trilogy, but it seems like the box office is gonna decide the franchise’s future. “Also, we can stop taking Ayan Mukerji’s dream of a Brahmastra trilogy seriously. Karan Johar will somehow see the first film in the proposed trilogy to completion and hope for the best at the box office,” says the source.

Incidentally  Brahmastra will release in  April 2020. We all  know how cruel April this year was  to Karan  Johar and his Kalank.