“The team is left with little choice now. They either change or face the consequences,” the source further added. 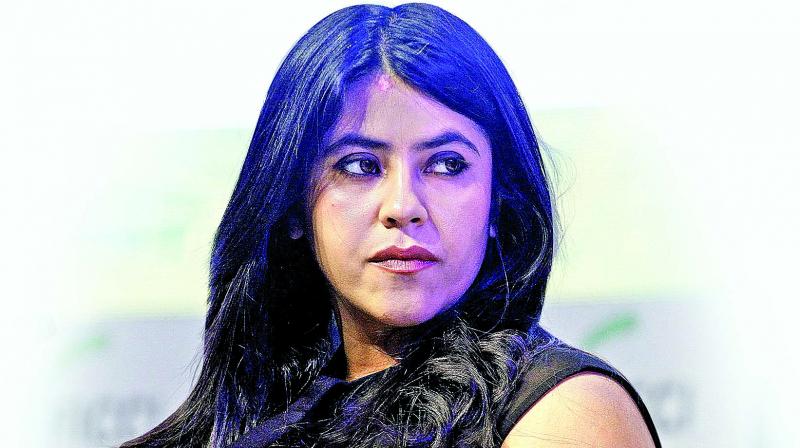 With pressure growing from all quarters including mental health experts, it is reliably learnt that producers Ekta Kapoor and Shailesh Singh have little option, but to change the title of their film Mental Hai Kya.

A source very close to the project says, “They thought the controversy would die down and they can release the film with the same title (Mental Hai Kya). But far from dying, the controversies surrounding the title are just growing,” says the source, adding that.

“The team is left with little choice now. They either change or face the consequences,” the source further added.

Deepika Padukone’s Live Love Laugh foundation that creates awareness on mental health issues also criticized the title bringing out in the open the dormant feud between the two actresses.

During the Padmaavat controversy Kangana was the only actress who had not signed the petition initiated by Shabana Azmi to protect Deepika from radical protesters. Neither Kangana nor Rajkummar Rao - who plays the lead in Mental Hai Kya- have publicly voiced their opinion on the controversial title. But secretly many who are closely
connected with the film feel the title must be changed.

“It means heavy losses through added expenditure as the title has to be changed on all the posters hoarding and other publicity. But it has to be done,” says the source.