The duo is all set to come together for Luv Ranjan’s next. 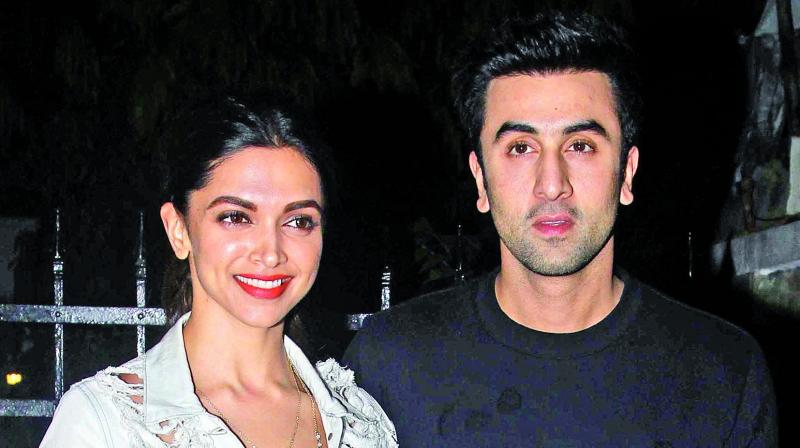 The film will also feature Ajay Devgn in a prominent role.

The duo is all set to come together for Luv Ranjan’s next.

There has been a buzz in media for a while about Ranbir Kapoor and Deepika Padukone reuniting on screen after Imtiaz Ali’s Tamasha. Following a commercial, starring the two and the new fearsome foursome friendship between Alia Bhatt, Ranbir Kapoor, Ranveer Singh and Deepika Padukone, the Padmavat actress is set to be paired again with Ranbir in Luv Ranjan’s untitled film. The film will also feature Ajay Devgn in a prominent role.

Deepika and Ranbir were first seen together in the film Bachna Ae Haseeno in 2008. After that the duo started dating which lasted for nearly two years. The two then came together for Karan Johar’s film Yeh Jawaani Hai Deewani and Tamasha after their break up. Both not just shot the films displaying beautiful chemistry on screen, but also promoted the respective films with a lot of grace and elan.