Starring Ayushmann Khurrana and Bhumi Pednekar, this will be their third film together. 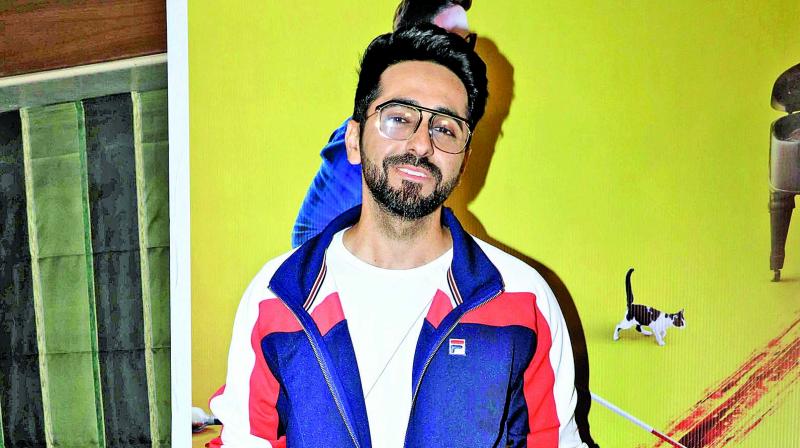 After adding a comedic twist to his horror movie Stree, the director is all set to handle a sensitive subject in an entertaining way. Titled Bala, the story is about a man who deals with premature balding.

Director Amar Kaushik understands it’s a sensitive topic as he relates to the subject. He says, "We will make sure to make this film without offending anyone. Even I have faced this problem so I know what hurts and how one feels."

“If you tell anything in a preachy way, they will never understand, so we are adding an element of humour to it. It is sensitive but very relatable, almost every boy will relate to this story,” he added.

Starring Ayushmann Khurrana and Bhumi Pednekar, this will be their third film together. The actors have earlier collaborated for Dum Laga Ke Haisha in 2015 and Shubh Mangal Saavdhan in 2017.

Amar says, “Ayushman was our first choice and then when the character got developed we thought Bhumi would be the right choice to play the leading lady. The character suits both of them and the two have been really experimenting with different roles which is great."