After a non-glamorous performance in October, Varun Dhawan has left his fans wanting for more. And the actor is not stopping anytime soon. 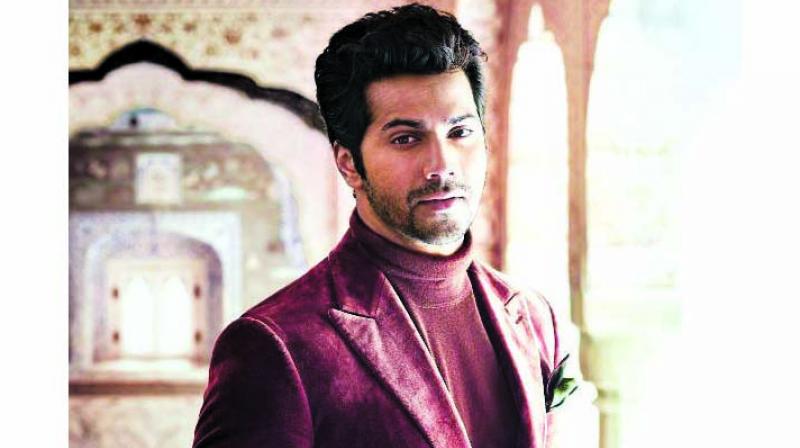 After a non-glamorous performance in October, Varun Dhawan has left his fans wanting for more. And the actor is not stopping anytime soon.

For his next film Sui Dhaaga, also starring Anushka Sharma, Varun is on a skill-acquiring spree.

“See, I’ve done roles that required a lot of preparation, like Badlapur and October. But there has not been a role so far, where I had to learn a new skill,” says Varun.

For Sui Dhaaga, where the Judwaa actor is essaying a role of a tailor, he has learned how to use a sewing machine.

“I must say, it is very liberating to be able to do something that you’ve never done before or never thought you’d ever do. But that’s the beauty of being an actor. Every film opens new doors for you,” says a happy Varun.

The actor is all praise for his Sui Dhaaga director Sharat Kataria. “That man is so sure of what he wants. After Dum Laga Ke Haisha he could’ve done anything, but he again chose to probe into the working class. I admire his conviction,” he says.

So is it that after October, Varun is addicted to realistic cinema? He laughs, “Nothing like that. I will do real-life films if and when I like a script. I give equal respect to out-and-out masala films. Judwaa 2 was no easy to do than October.”