‘Kalank’ is the multi-starrer movie which seems to bring new surprises with each passing day. 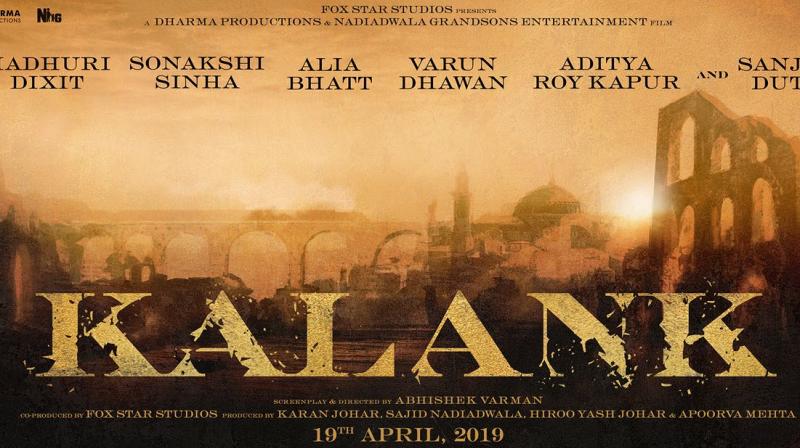 ‘Kalank’ is the multi-starrer movie which seems to bring new surprises with each passing day.

After seeing the visits of David Dhawan, Arjun Kapoor and the latest being Mahesh Bhatt, we now get to hear that a member of the Nawab family has joined the star cast.

That member happens to be Saif Ali Khan’s brother-in-law Kunal Kemmu, who was last seen in ‘Golmaal Again’.

A source told DNA, “Kunal Kemmu is also a part of ‘Kalank’. The team has not announced it yet but he will have an important role in the film.”

“Abhishek (Varman, director) feels Kunal is extremely promising and he has already shot a few scenes that the filmmaker has loved,” the source adds.

In fact, Kunal himself confirmed to the daily that he is a part of the film, but his role is still being kept under wraps.