Kartik Aryan has suddenly sprung into the big league post the success of his film Sonu Ke Titu Ki Sweety and is in demand. 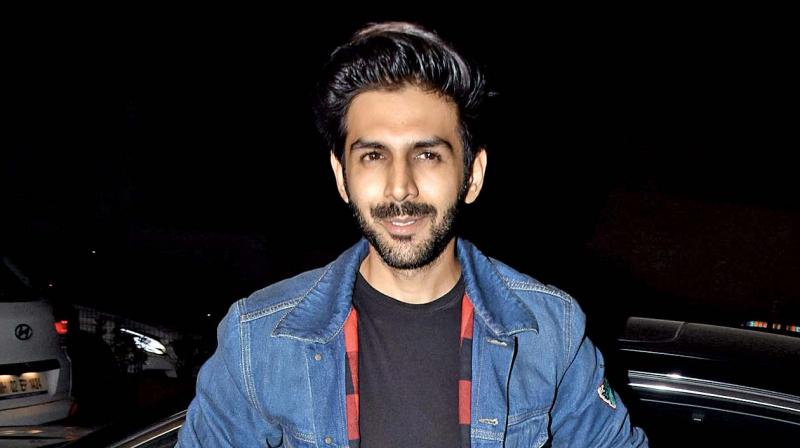 Kartik Aryan has suddenly sprung into the big league post the success of his film Sonu Ke Titu Ki Sweety and is in demand.

One is aware how Karan Johar had finalised him earlier for one of his projects. And now it is said that Kartik has been added to the cast of an untitled film directed by Raj Mehta.

While Kareena Kapoor Khan has still not given her official confirmation for the film, Sidharth Malhotra has  already been taken onboard for a film backed by Dharma Productions.

However, Kartik has his lips sealed. “Whenever I sign a film, I will make an announcement and I am waiting for that time,” says the actor.

Meanwhile, the actor had a fan moment recently.

“It was my birthday and I received a surprise call from Akshay Kumar. I am his biggest fan and my friend  arranged for it. Akshay sir introduced himself as ‘This is Akshay Kumar, wish you a very happy birthday!’. That was my biggest fan moment,” smiles Kartik.