Shocking! Baahubali star Rana Daggubati reveals he is blind in one eye

Daggubati, who was donated an eye in his childhood, revealed that he cannot see anything if he closes his left eye. 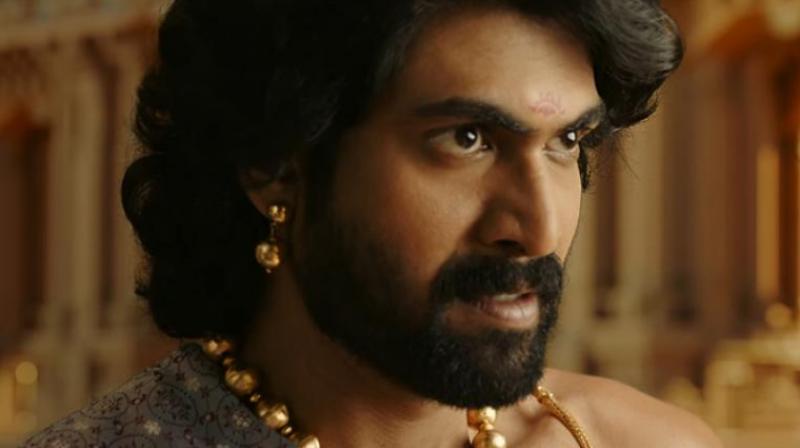 Mumbai: ‘Baahubali: The Conclusion’ may have opened to a thunderous Box Office response and brought the star cast international fame but that does not mean the actors had it easy right from the start. At least, not Rana Daggubati.

Daggubati, who started his career with political drama ‘Leader’, was part of a television show back in 2016. In one of the episodes, the video of which was uploaded on YouTube in the same year and has gone viral now, Rana narrated his own sob story with an intention to boost the confidence of one of the contestants, leaving the audience teary-eyed.

Recollecting his struggles as a young boy, Daggubati said, “Should I tell you one thing, I am blind from my right eye. I see only from my left eye. The one you see is someone else's eye which was donated to me after his death. If I close my left eye, I can see no one.”

“LV Prasad operated me when I was young. Study well, we will support, be courageous as you have to look after her. Sorrows will go away one day but you have to gear up and keep them happy always,” he added.

Professionally, Rana Daggubati-Prabhas-Anushka Shetty-Tamanaah Bhatia starrer ‘Baahubali: The Conclusion’ has created history by being the first Indian film to have crossed 100 Cr Box Office collection on the day of its release.

In the magnum opus, Rana plays the character of Bhallala Deva, elder brother of the titular character played by Prabhas.