I am waiting to play Sahir Ludhianvi: Irrfan Khan

The Sahir Ludhianvi biopic to be produced by Sanjay Leela Bhansali and directed by debutant director Jasmeet Reen. 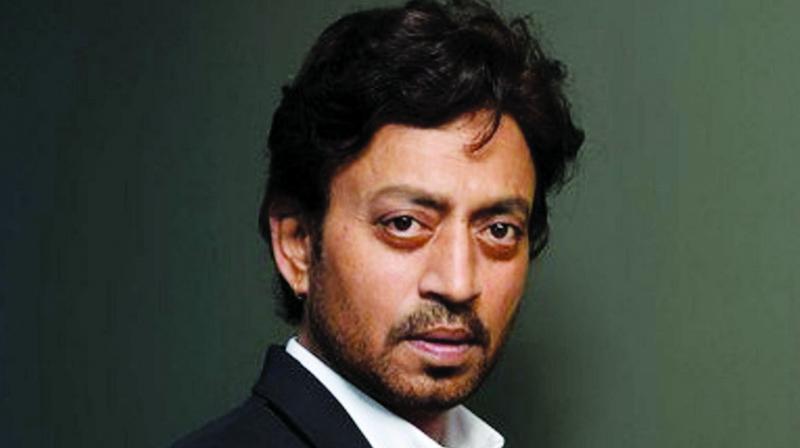 The Sahir Ludhianvi biopic to be produced by Sanjay Leela Bhansali and directed by debutant director Jasmeet Reen is yet to finalise its lead character. Actors as far ranging as Farhan Akhtar and Shah Rukh Khan have been considered and then discarded. But the name that came up originally to play the role is now likely to be the final choice and that is Irrfan Khan.

Says Irrfan excitedly, “I am waiting to play Sahir. I don’t know whether I am the best choice for the role. But I do know that I am willing to invest my entire being into getting it right,”

The actor confesses that he’s a huge Sahir fan. “Before him, romantic songs were written in a particular way. Then this man came along and completely changed the idiom and style of romantic expression. He wrote, “Maine tumse hi nahin sabse mohabbat ki hai,” for a film called Didi. Sahir wrote poetry that expressed the hope and aspirations of the generation that came after Independence. Now we’ve accepted the defeat of that hope. The biggest defeat is our acceptance of the foreign model of existence,” he says.