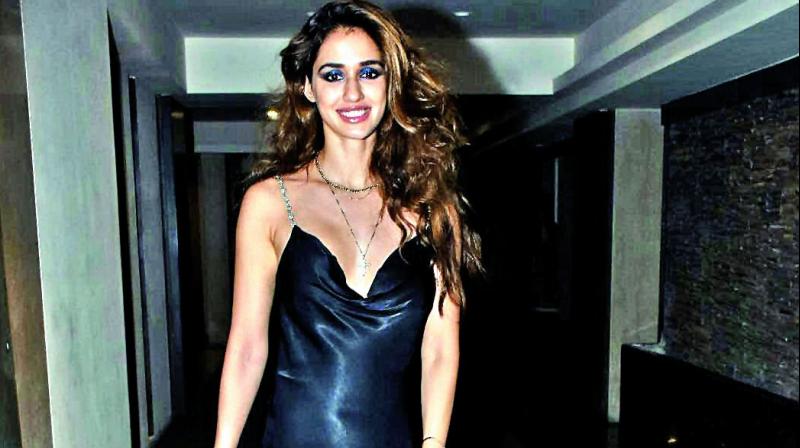 Disha Patani seems to be the new big thing in Bollywood, or so it seems after Salman Khan decided to cast her in his next film 'Radhe' after working with her in Bharat.

The actress is in the big league now, having acted opposite Aditya Roy Kapur in 'Malang' and now having been cast opposite John Abraham in 'Ek Villain 2', which, incidentally, also stars Aditya.

“I am being approached with a variety of roles and that is very heart-warming for an actor. The role in Malang has got me a lot of appreciation because it was a performance-oriented one,” she says about the Mohit Suri film.

Needless to say, Mohit didn’t think twice before casting her in 'Ek Villain 2' opposite John.

“She is the next big thing now. She did a film with 'Jackie Chan' at the beginning of her career. It may not have been a big role, but then few actors get that opportunity. She started of with the 'Dhoni' biopic and she is being extremely choosy about her films. It is a tough choice, but you need to let some films go in the process,” says an industry source.