The actor, who is making a comeback with 'Mentalhood' on the OTT platform, says he believes in the institution of marriage 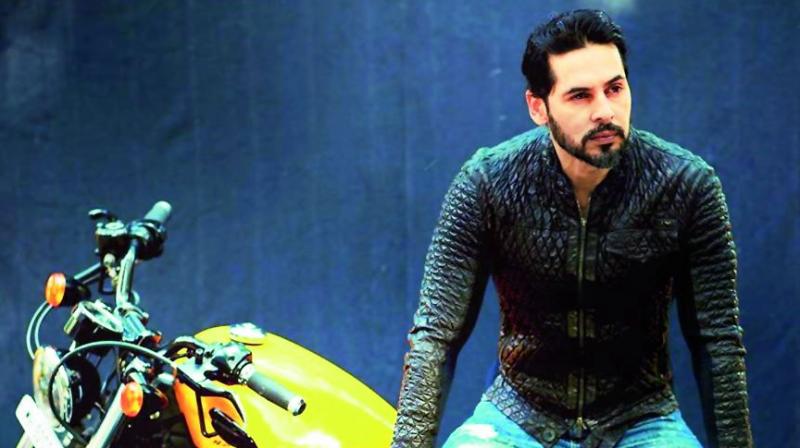 The actor, who is making a comeback with 'Mentalhood' on the OTT platform, says he believes in the institution of marriage. He wishes to do much more careerwise, and give back to Mumbai city, his karma bhoomi

Dino Morea, who’s donned multiple hats of an actor, a filmmaker and an entrepreneur  began his 2020 innings with 'Mentalhood', a web series in which he shares screen space with another superstar making her comeback, Karisma Kapoor.

Dino will also be seen in the web series 'Hostages 2',  'Mughals' and 'Helmet', a film he’s producing.

“I haven’t yet reached the point of satiety,” he says, smiling. “I wish to do more.”

Giving back to society

Dino is also the brain behind the open-air street gyms in Mumbai. “I wanted to give back to Mumbai, my karma bhoomi, because the city has given me everything I have today,” explains Dino. “So especially for those who cannot afford to go to a gym, I decided to provide a fitness station.”

He found sponsors who helped him set up more gyms across the city. “We’ve designed it to be user-friendly, so people can use it well and work out free of cost,” he elaborates. “And without an iota of doubt, it’s still going strong.”

Aspirations to give back to his city aside, Dino worries that people don’t appreciate what’s offered to them for free.

“It’s difficult maintaining the street gym. Sometimes steel bars in the gym go missing, and I’ve to ensure it’s mended, so there’s lot of money being spent on it. Now, when I’m asked about setting up another open-air gym, I agree to if there’s a security guard to look after it,” says Dino.

Single but ready to mingle

Back in the late ’90s and early 2000s when he made quite the waves in the film circles with his chocolate-boyish looks, Dino was especially the talk of the B’town thanks to his relationship with model and actress Bipasha Basu.

As our interaction comes to an end, Dino shares with us that despite his current bachelorhood, he never wants to be tagged as “the chronic bachelor”.

“Being single is something I love right now especially because there aren’t any restrictions,” he says. “While I’m just taking one day at a time, things might change because I undoubtedly believe in the institution of marriage.”