He wants to make sure his performance is better than what he’s delivered earlier. 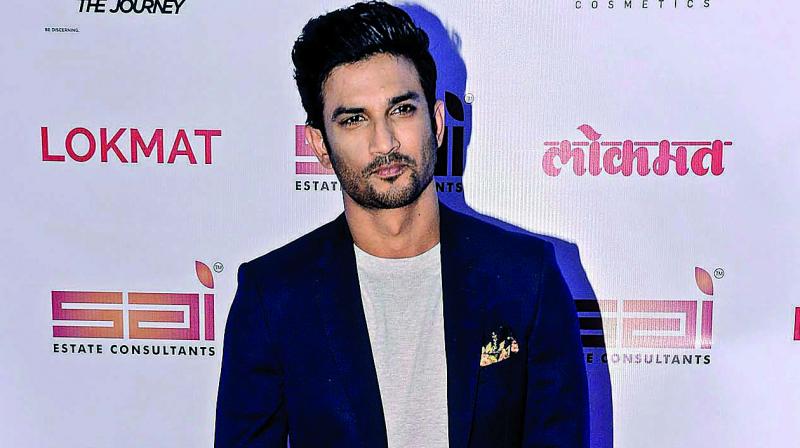 Sushant Singh Rajput is turning into a bit of a perfectionist. The actor, in his quest to achieve excellence, has been suggesting ideas to his filmmakers. Currently working on Kedarnath and Son Chiraiya with Abhishek Kapoor and Abhishek Chaubey respectively, Sushant has asked his filmmakers to reshoot some sequences with him. He wants to make sure his performance is better than what he’s delivered earlier.

“It is normal to see actors looking back at sequences when films are delayed and want to reshoot them. It all depends on whether the director is comfortable with it. You may remember how Rekha was unhappy with the way Kapoor shot for Fitoor, and told him she wouldn’t be a part of it anymore. It is obvious that actors will want changes,” a source explains.

Meanwhile, it’s being said that Sushant wants a certain portion of a romantic number reshot with him alone in Son Chiraiya.

Well, we do hope these changes do make the film a lot better than how the director envisaged it earlier.