Salman Khan and his entire family showed up and showed out to support Ayaan Agnihotri and his Picture Pathshala programme. 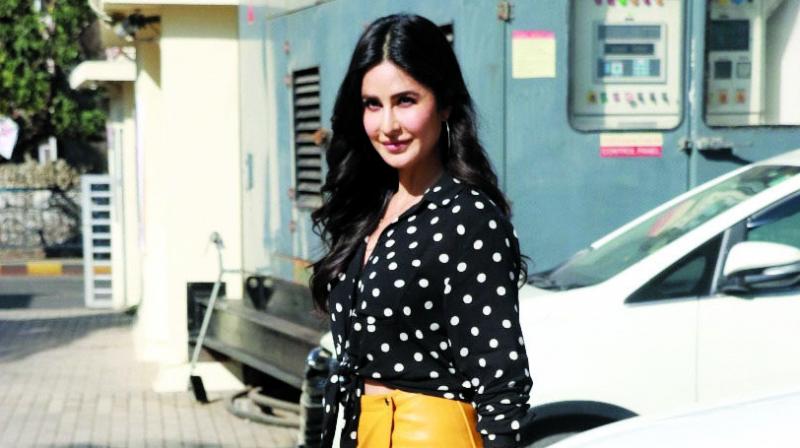 Salman Khan and his entire family showed their support to nephew Ayaan Agnihotri and his Picture Pathshala programme, an organisation that produces content made by children and supports children’s cinema for change. Katrina Kaif, Salim Khan, Helen, Arbaaz Khan, Sohail Khan, and Atul and Alvira Agnihotri were also in attendance, along with comedian Sunil Grover.

Speaking about the initiative, Picture Pathshala co-founder and Salman’s nephew Ayaan said, “We had gone on a road trip all over India and got a chance to interact with the children belonging to remote villages. We then wanted to know more about their feelings and what they actually wanted to say, during which time I found that children don’t even know or get mineral water. We wanted them to express their anxieties and thought process, which could give them more power. By making a short film, these kids can bring about change.”

Katrina also took to the microphone to speak. “It’s really very special to do something like this, where you allow the kids to interact and be creative in a fun way. It’s like allowing them to interact and participate and be able to express, what they literally want to talk about,” she said in her speech.

Meanwhile, Sunil gushed: “You children have done a wonderful job and have spoken all in such a mature manner. You guys are lucky enough to get a chance at such a young age to be able to do all this. I note all of you to be very talented.”

The programme organisers reached out to Cherivali village in Raigadh, Pinguli village in Sindhudurg, Raisar village in Bikaner, Dandi village in Navsari Tiurtuk in Ladhak. Their workshops will now extend to Jaisalmer, Assam, West Bengal and Kanyakumari as well.