Thappad is this year’s Pink: Tapsee 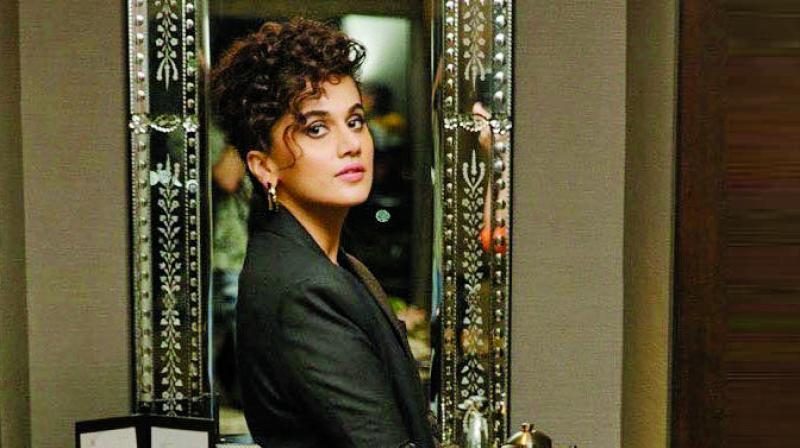 Anubhav Sinha’s upcoming movie Thappad starring Taapsee Pannu will release on February 28, but viewers can watch the trailer starting January 31.Talking more about the film, Taapsee shares, “Working with Anubhav sir is always an enriching experience and he encourages one to push the envelope. When he discussed Thappad, I immediately decided this was a film I had to do. It has a thought-provoking storyline and deals with a subject which must be addressed in our society.”

She further adds, “To put it in perspective, looking at what we aim to convey with our film, I can say Thappad is this year’s Pink.”

The movie has an ensemble cast of Taapsee, Ratna Pathak Shah, Manav Kaul, Dia Mirza, Tanvi Azmi, Ram Kapoor.  After achieving critical and box office success with Article 15, Anubhav is back with Thappad, produced by him and Bhushan Kumar.