According to sources, the shooting took place at the Bandipur National Park in Karnataka. 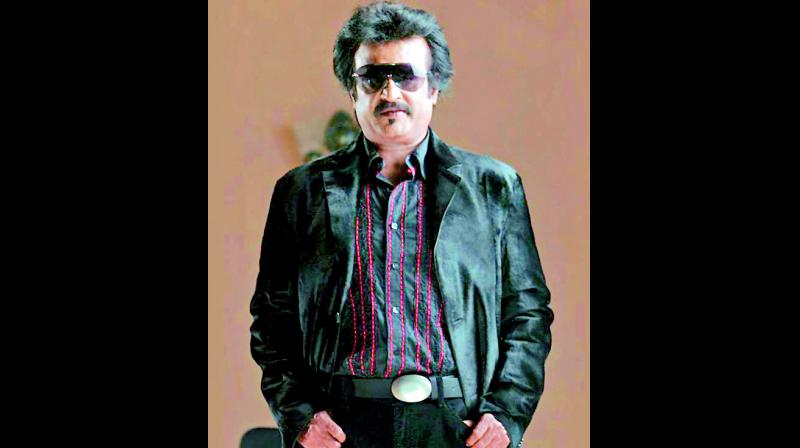 Following on the footpaths of PM Narendra Modi, South-Indian superstar Rajnikanth shot with Bear Grylls for his popular series Man vs. Wild. According to sources, the shooting took place at the Bandipur National Park in Karnataka. A video of Rajinikanth also surfaced on Twitter in which he is seen arriving on location for the shoot with police officials of the park flanking him. The video has expectedly gone viral across the Internet and social media platforms, with Rajni fans waiting in much anticipation over what to expect from the episode. While most part of the shoot went well, the megastar is said to have twisted his ankle while shooting at the tiger reserve. But the forest officials have called the news fake and said that it was all a part of the script. After wrapping up the shoot, the actor reached his Chennai residence late at night on Tuesday. The hugely popular show has former British serviceman Grylls showcasing survival strategies in extremely challenging conditions in the most remote locations around the world. Rajinikanth termed his shot with Grylls an "unforgettable experience". "Thank you very much dear @BearGrylls for an unforgettable experience ... love you. @DiscoveryIN thank you. IntoTheWildWithBearGrylls," he tweeted.