Zeenat Aman molestation complaint: Businessman claims they were in relationship

The complaint has been registered under sections 304 D (stalking) and 509 (insulting modesty of a woman) of the Indian Penal Code. 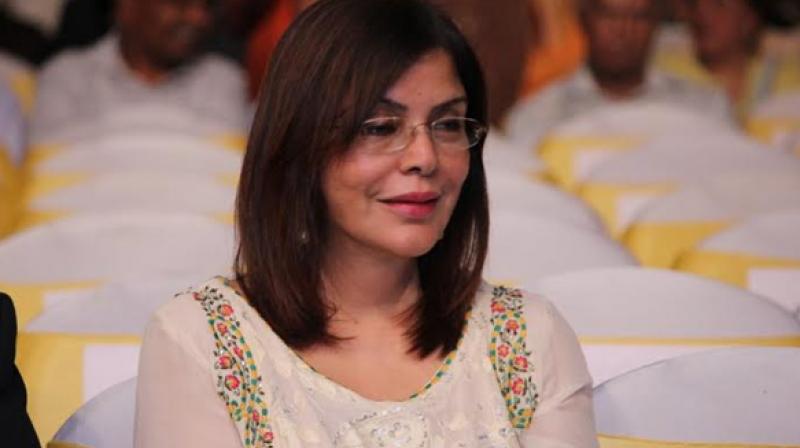 Zeenat Aman had featured in a web series last year.

The complaint has been registered under sections 304 D (stalking) and 509 (insulting modesty of a woman) of the Indian Penal Code.

The police said the two had known each other for a while; however, the relationship had soured over some issues, following which Aman had stopped talking to the businessman.

Nevertheless, the businessman allegedly kept calling and following her.

After failing to convince the person to stop stalking, the veteran actress approached the police and filed the complaint at Juhu police station.

An investigation has been launched into the matter.

The businessman Ahsan presented his side of the story to Mumbai Mirror and told the publication that he and Zeenat were in a relationship. He even went on to say that he had put in money for her son’s film.

Ahsan feels that she registered a case because she did not want to return the money he asked for after the relationship turned sour. “I was in love with her but she was not serious. I did not approve of her other male friends but she would never listen and continued to be with them. When I decided to cut off ties with her and asked for the money I had invested in her son’s film, she refused to give it back. This is why she registered a false case against me,” he said.

His 75-year-old mother Asgari Banu also told the daily, “She ruined my son’s life. My son used to deal in properties and had contacts with high profile celebs as well as politicians. After meeting at a party hosted by an MLA, both connected well and soon became good friends. He even helped her when she wanted to make a movie for her son. He invested all he had in the movie,” she said, adding, “It is because of her that he took to drugs.”