Yay or Nay: Anushka Sharma goes de-glam for the first time in saree for Sui Dhaaga

Apart from ‘Sui Dhaaga’, Anushka will also be seen in her production ‘Pari’ and ‘Zero’ with SRK and Katrina. 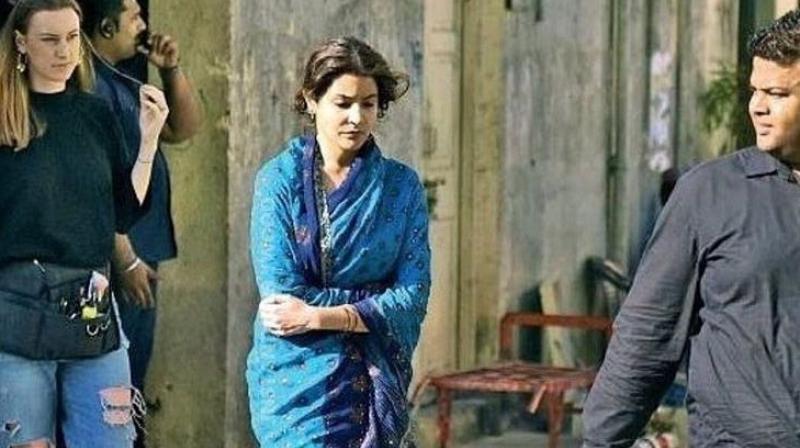 Mumbai: Anushka Sharma has worn Indian attires – a salwar kameez, in her debut film ‘Rab Ne Bana Di Jodi’. She then took up a glam role and came in a bikini look for ‘Badmaash Company’. The actress went back to the Indian look for her next movies ‘Band Baaja Baaraat’ and ‘Patiala House’. Post that, the actress was seen switching her looks – in Indian attire, western wear like dresses too. She was the glam girl in ‘Bombay Velvet’, ‘Dil Dhadakne Do’, ‘Ae Dil Hai Mushkil’ and even ‘Jab Harry Met Sejal’.

But never did Anushka Sharma go de-glam while wearing a saree. In fact the actress was seen donning a saree at her wedding reception, held in both Delhi and Mumbai in December last year. Even more so, she wore a saree at her own wedding to Indian cricket captain Virat Kohli, and looked no less than a ‘Pari’ there. But post the wedding, Mrs. Kohli has now been spotted in a de-glam look in a saree for the first time in her career.

Anushka Sharma Kohli’s official PR agency sent Deccan Chronicle a photo of the actress from the sets of her upcoming movie ‘Sui Dhaaga: Make In India’, where she is seen as a simple Bharatiya naari in a saree. Here’s the photo: 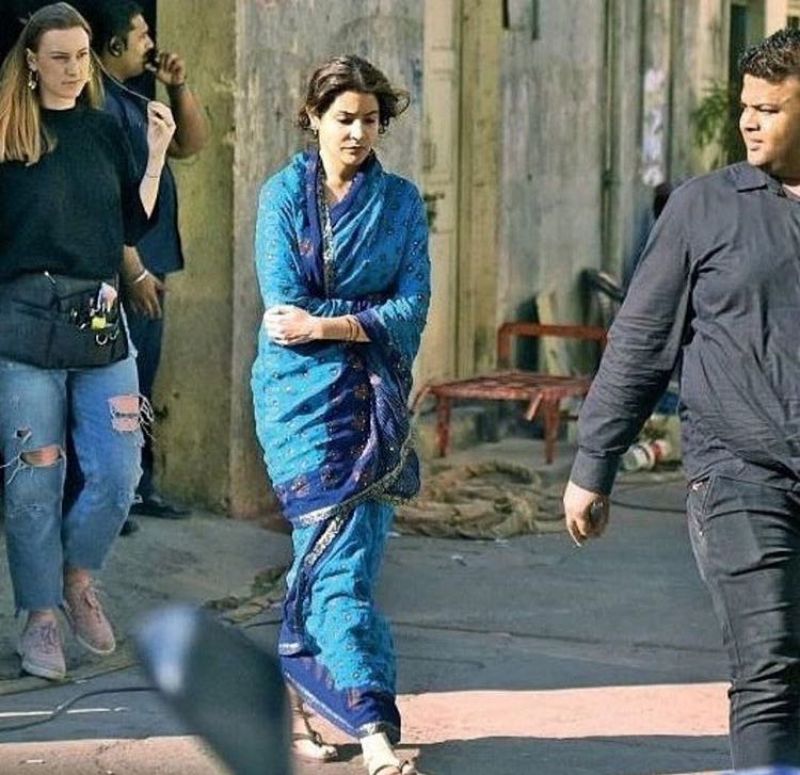 Anushka Sharma's de-glam look in a saree for 'Sui Dhaaga'.

Apart from YRF’s ‘Sui Dhaaga’ with Varun Dhawan, Anushka will also be seen in her production movie ‘Pari’ and ‘Zero’ with Shah Rukh Khan and Katrina Kaif. The actress also has a special appearance in Ranbir Kapoor’s Sanjay Dutt biopic.