Rani and Karan's anticipated reunion stalled, the reason will make you concerned

The 'Kuch Kuch Hota Hai' duo were set to reunite on a TV reality show, but the shoot didn't take place. 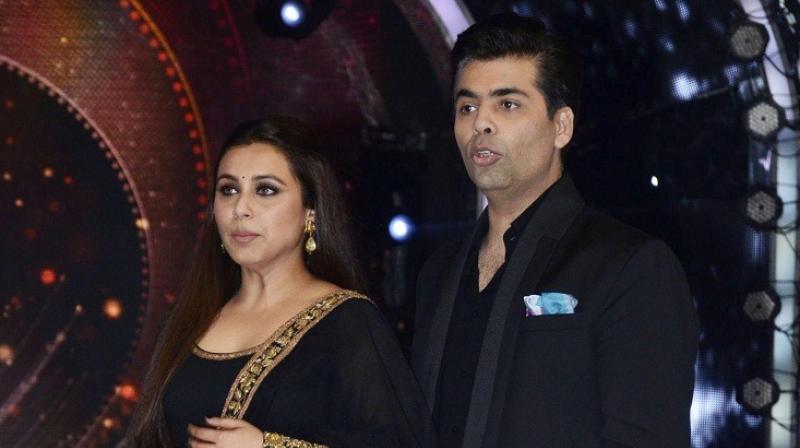 Mumbai:  Actor Rani Mukherji on Monday cancelled the shoot for 'India's Next Superstar' owing to a serious back pain.

Rani, who had gone to the show to promote her upcoming film 'Hichki', was preparing to shoot with show judges, directors Karan Johar and Rohit Shetty, when she felt the "excruciating" back pain, a source from the sets said.

"Rani has been in excruciating pain for the past three days. She is a thorough professional and despite her back issue, she landed up on the sets of 'India's Next Superstar' today.

"She was getting ready to shoot with her best friend Karan Johar and Rohit Shetty and that's when she again felt a surge in pain. She couldn't move. Her pain was excruciating again and unfortunately, she had to rush home to be attended by her doctor. We hope she gets well soon," the source said.

'Hichki' marks Rani's return to cinema after three years. She plays the role of Naina Mathur who has a nervous system disorder, Tourette syndrome, that forces an individual to make involuntary repetitive movements or sounds.