The magnum opus has passed the crucial Monday test and has been declared a superhit and is on its way to become a blockbuster. 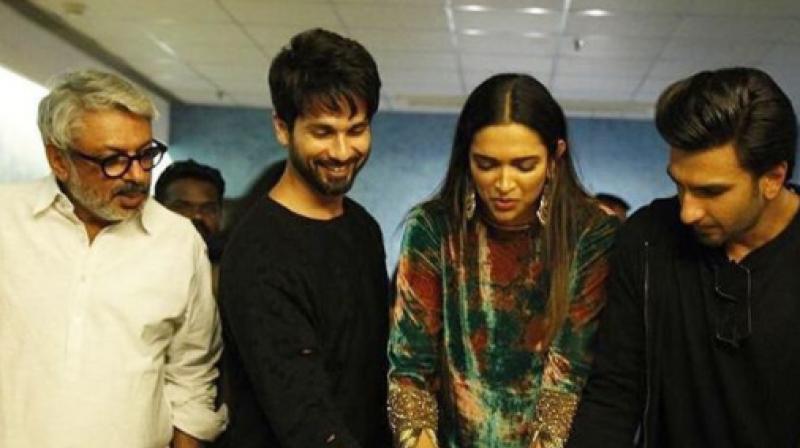 The film netted Rs 14.25 crores on Monday, a drop of only 20 per cent from the opening day figures, according to the portal Box Office India which has termed it a 'superhit' likely to attain blockbuster status.

The Monday collections are always significant considering several big films tend to only have a good opening weekend before falling drastically from the weekdays, something that has not been the case with this film.

After earning Rs 110 crores over the extended weekend starting from the paid previews on Wednesday, the collections now stand at Rs 124 crores.

The movie’s collections are not just restricted to India, the film has set records in the North American market, and has also done well in countries like Australia, UK, Singapore, among others.

Meanwhile, the team hosted a screening for the top directors of the country in Mumbai on Monday, where Nitesh Tiwari, Ashwiny Iyer Tiwari, Rohit Shetty, Imtiaz Ali and Rajkumar Hirani were present. 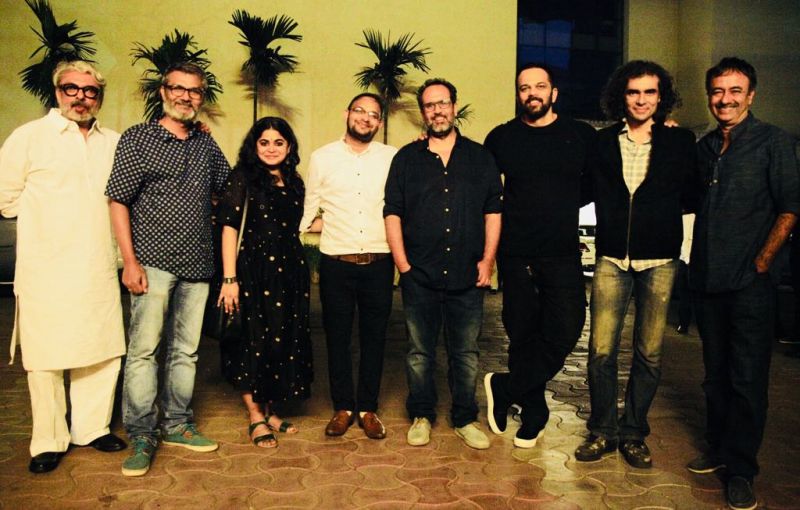 The lead actors Deepika Padukone, Shahid Kapoor and Ranveer Singh were also present at the venue, and in perhaps the first picture of the three actors with their director, are seen cutting the cake to celebrate the success. Ajit Andhare from Viacom 18 Motion Pictures, the producers of the film, is also seen in the picture. 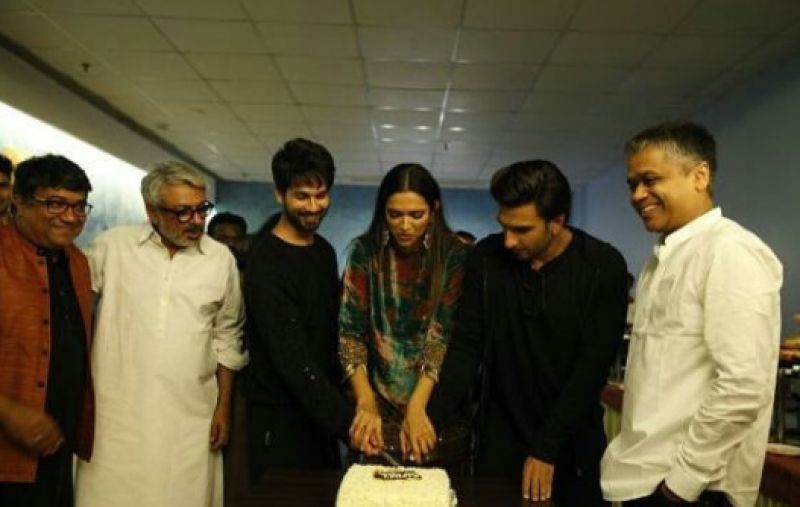 Amid reports of differences between the heroes, something they have denied time and again, this picture tells a different story and that explains how important the film's success is to them.