After the blockbuster success of ‘Padmaavat’, Deepika will soon start working on new film with Vishal Bhardwaj. 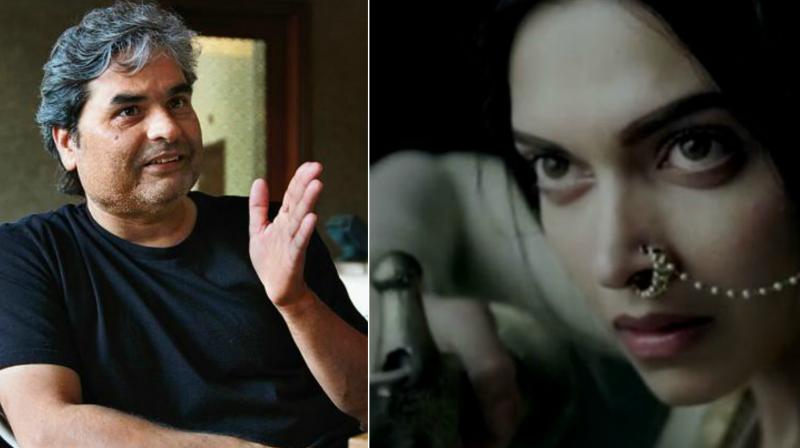 Mumbai: Deepika Padukone, who is currently riding high on the blockbuster success of 'Padmaavat', is running short of words to thank all her fans for their immense love and support. The actress will now start working on her next project with director Vishal Bhardwaj and co-starring Irrfan Khan. An adaptation of S. Hussain Zaidi’s book Mafia Queens of Mumbai, it is on the life and times of Ashraf Khan, popularly known as Sapna Didi. Deepika Padukone will be playing titular role in the film.

When a leading publication asked Deepika about her upcoming project, the 'Tamasha' actress said, “Of all the scripts I have heard in the last two years, I’ve been stuck on this one. He (Vishal Bharadwaj) brought this to me first, got me excited and then when I was ready to do it, he had moved on to something else. But, I persisted. It’s the one occasion where I pursued the director to make the film.”

Deepika's co-star Irrfan Khan will soon start training for the film. His role in the film is touted to be different from his previous projects. Irrfan will play a grey character in the movie.

About co-star Irrfan Khan with who she had paired earlier in Shoojit Sircar's 'Piku', Deepika said, “He’s witty, smart and intelligent. I’m glad I’ll be bouncing my ideas off someone who’s a master at what he does. For an actor, that’s going to be challenging but also exciting.”

Filmmaker-producer Vishal Bhardwaj has taken the charge of directing Irrfan Khan and Deepika Padukone in his next project, which was earlier supposed to be helmed by Honey Trehan.

A source close to the film had earlier said, “Sapna Didi is just a working title. It’s a very sensitive and appealing subject, for which Vishal wants to take his own time. Earlier Honey Trehan was supposed to direct the movie, but because of creative differences they mutually decided Vishal should helm it.”

The film is expected to go on floors by February end.