Apart from ‘Sonchiriya’ and ‘Kedarnath’, Sushant also has ‘Drive’ and ‘Chanda Mama Door Ke’ in his kitty. 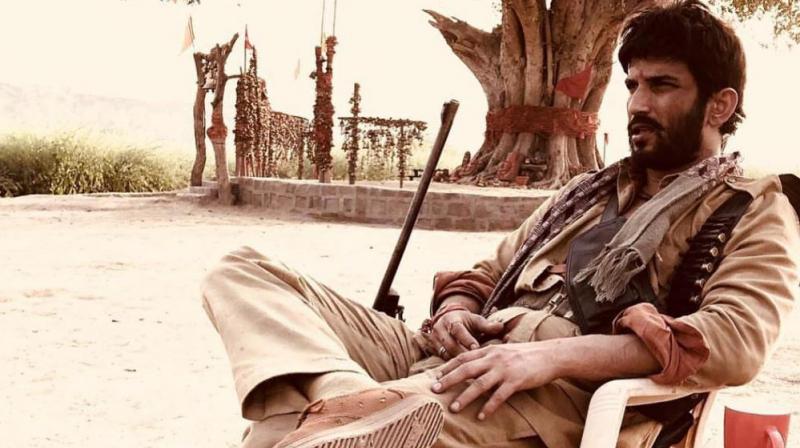 Mumbai: Sushant Singh Rajput has often been seen as the chocolate boy – be it in ‘Kai Po Che’, ‘Shuddh Desi Romance’, ‘PK’ or even his last movie ‘Raabta’. His looks from ‘Kedarnath’ also give us the chocolate boy vibes, but now here’s a look that will take you by surprise.

With a khadi attire, dirt face and rough shoes, Sushant looks completely ferocious in his latest look from ‘Sonchiriya’. The actor also has a rifle with him in the picture. Here it is: 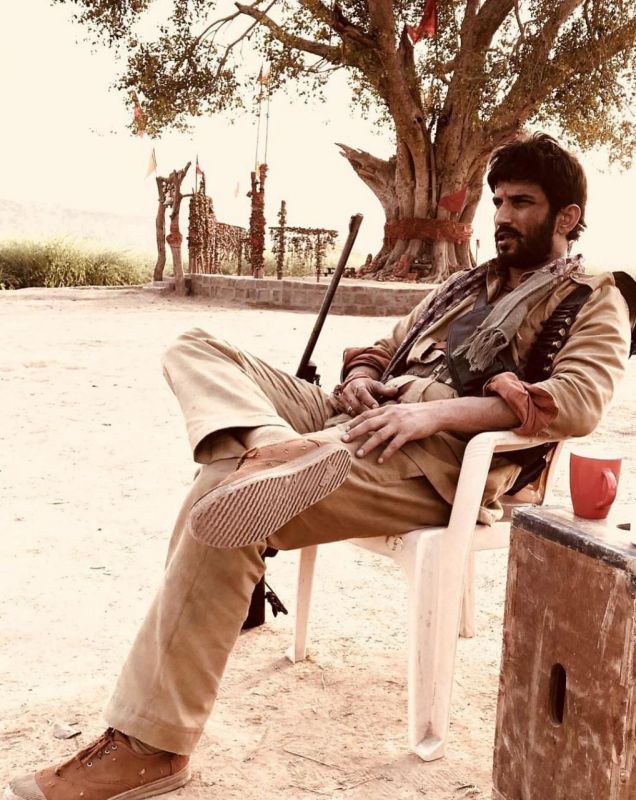 The movie also starring Bhumi Pednekar is set in Chambal and Twitter is totally in love with the look. They even went on to compare it with the legendary Gabbar Singh’s character from the iconic film ‘Sholay’. Here are the tweets:

Oh jesus 😱😛is it u?????
Really can't wait to watch already 😉All the very best to the entire team...coz abhishek sir work has been tremendous previously👌
Hoping for some more surprise from this 💪#Sonchiriya https://t.co/kV4xA4KxaO

Is It @itsSSR Or A Dacoit !! Impressive Indeed #Sonchiriya pic.twitter.com/YYFgDb1kU1

Apart from ‘Sonchiriya’ and ‘Kedarnath’, Sushant also has Tarun Mansukhani’s ‘Drive’ with Jacqueline Fernandez, produced by Karan Johar, and ‘Chanda Mama Door Ke’, for which he trained in NASA, in his kitty.