The period drama is now playing in 326 theatres across the US and Canada in 2D, 3D and IMAX 3D formats. 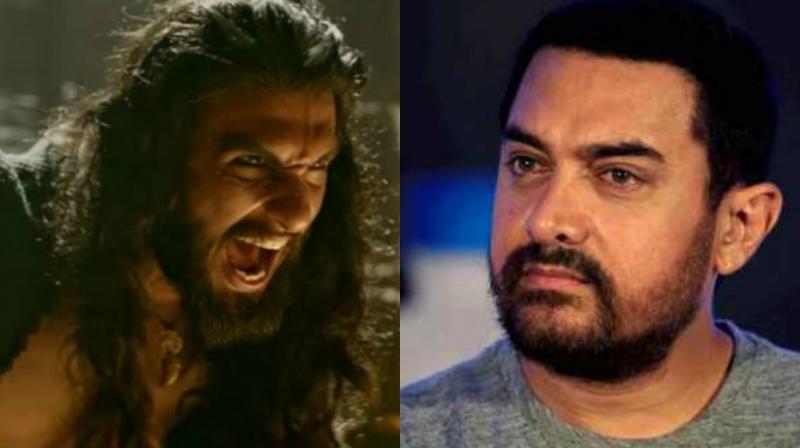 Ranveer Singh, who plays Alauddin Khilji in 'Padmaavat', seems to have entered the big league which includes Aamir Khan with the success.

Washington: Controversial movie 'Padmaavat' has generated a record USD 4.4 million over its three-day debut period in North America and USD 4.9 million in the first four days, setting a new record in itself.

The period drama is now playing in 326 theatres across the US and Canada in 2D, 3D and IMAX 3D formats.

The previous record was held by Aamir Khan's 2014 film 'PK', which had an opening weekend of USD 3.6 million over three days.

Box Office Guru added the most Hindi films do not gross that much during their entire runs in North America.