All ‘fired up’ over jauhar

Padmaavat’s much-debated mass immolation scene has audiences and feminists up in arms alike, over its depiction of jauhar. 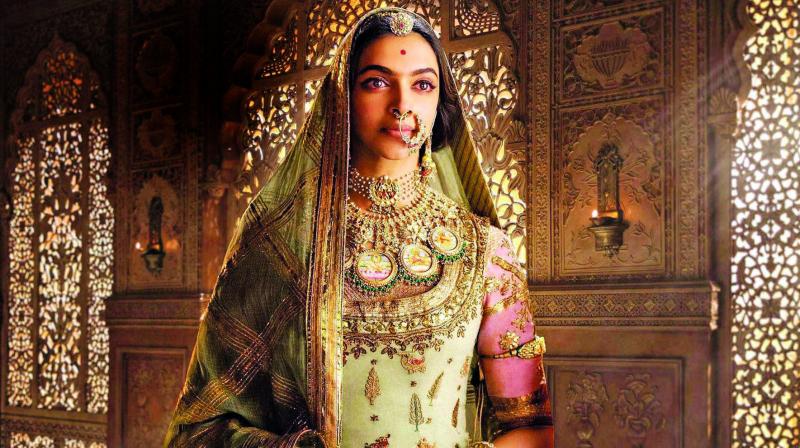 A Sanjay Leela Bhansali film is always a visual delight. His latest offering Padmaavat is magnificently mounted with mind-blowing performances and mesmerising costumes. No doubt the movie is worth a watch.

But since the story was based on a much-debated historical character, (there isn’t much evidence on whether Rani Padmavati existed) he could have paved the way for a radical climax as opposed to reinforcing conventional stereotypes. That’s what makes the climax disturbing for female members in the audience.

“Women are raped, mutilated, killed over honour every passing day and then Bhansali goes ahead and makes a magnum opus visual splendour glorifying jauhar?  And now considering a lot of women have come out in the open, protesting against patriarchy and sexism, bravely standing up for gender equality, this is like going back to the caves. I wish Deepika Padukone had put her foot down. Even Ranveer Singh for that matter,” opines Kochi-based film critic Neelima Menon.

What makes this portrayal appalling is that Padmavati seeks her husband’s permission to burn herself alive and he responds with beautific smile. At a time when Indian women are fighting hard waging daily battles against molestation and sexual abuse, such visuals negatively impact the fight. To  reinforce the message that a woman is ‘nothing’ (without a man to protect her) and must voluntarily opt for death in the face of rape, is disgusting. 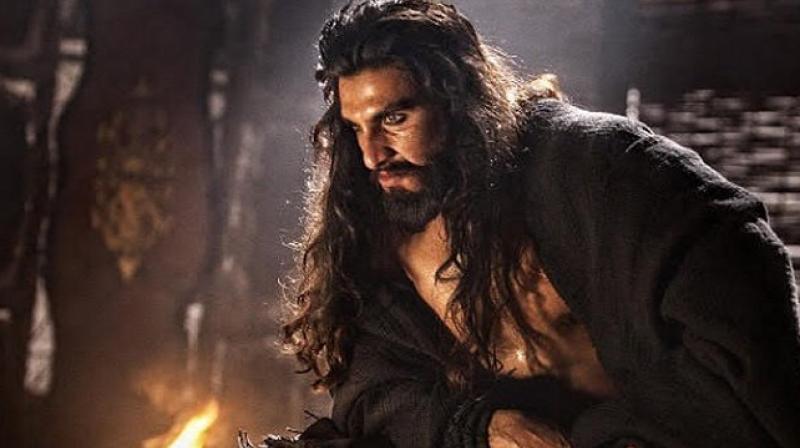 Bengaluru-based advocate, High Court, Vaishali Hegde Rao admits “While I am willing to grant Sanjay Leela Bhansali the artistic license while depicting the regressive practice of Sati, I am however unable to reconcile to the fact that women in 21st century India still think that the act of committing Sati is a matter of pride, honour and valour. How LITTLE they have progressed is a matter of anguish and the harsh reality as to why women are treated the way they are in present day India.” 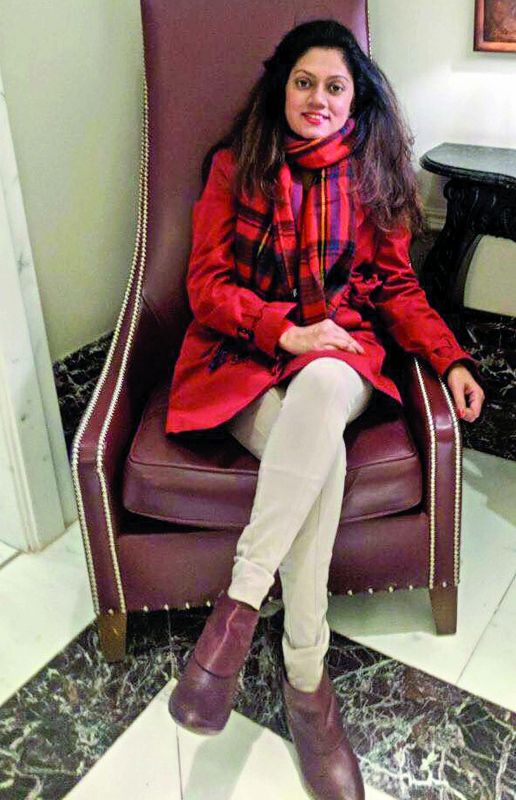 A power hungry and obsessive Allahuddin Khilji wages war and deceptively kills Maha Rawal Ratan Singh with the sole purpose of taking possession of his beautiful wife, Rani Padmavati. Nothing can stop him from riding furiously into her palace, alone, unarmed with evil in his eyes, The brave ladies, (with their backs literally against a wall) desperately hurl hot coal stones in a bid to stop him for entering their chambers and buying time to commit Sati. Radhika Pandit says, “In the ancient times, women chose to follow Sati system for whatever reasons that were relevant then. However, in today’s time glorifying Sati in any format is uncalled for. I am sure Bhansali sir doesn’t intend to glorify Sati customs. However, a lot of care needs to be taken when one is representing such ideas on big screen as Cinema is a very powerful medium and can influence the way one thinks.” 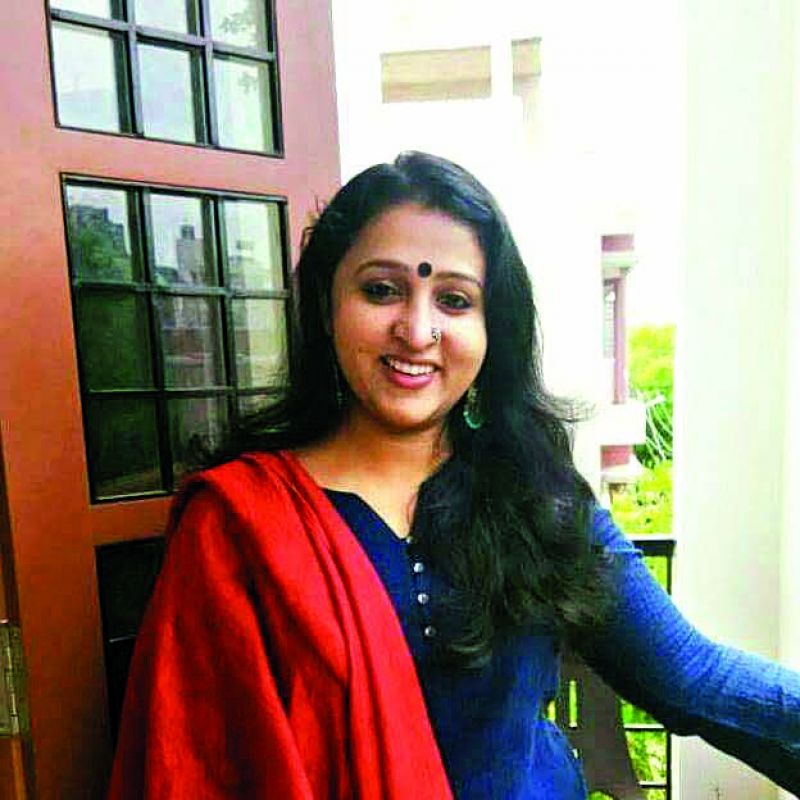 The climax scene has the most potent impact on the audience’s mind as it often stays with you long after the movie is over. It could have been Sanjay Leela Bhansali’s (who has taken his mother’s first name and prides himself on being a feminist) golden moment to tweak history and show the women stoning Khilji to death instead of walking into burning flames. There was no need to replay a gory and outdated practice, which visually showcases (yes that is how it appears) colourfully dressed women (including a pregnant lady and a teenage girl) purposefully walking down the steps into a blazing fire. Sandalwood star

Hamida Parkar, Sydney-based editor of Cinemaspotter, has worked in Bengaluru for a few years. She is a self-confessed Bhansali fan who asserts, “As a character, Padmavati is shown as fairly brave. But just before the decision to jauhar, she asks for husband’s permission. Not only that, there is no context or attempt to delve into the reason behind Jauhar so the way it comes out is that death is the only way for a woman to save her honour.” 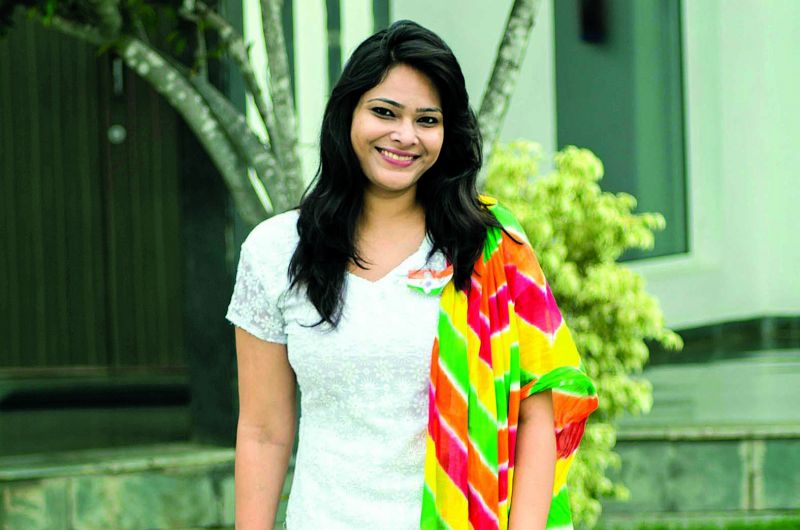 It was Indian social reformer Raja Ram Mohan Roy who played a path breaking role in getting this ghastly act abolished in 1829. He surely must be turning in his grave at the prospect of a custom being glorified in the 20th century by India’s A list star Deepika Padukone.

Chennai-based student, Amrita Singh comes out strongly against the depiction of this tradition “I don’t support this thinking that if you are forcefully touched by a man, you are dishonoured. I feel it’s a shame to the man who touches women without her wish and not a shame to the woman. I believe that the Jauhar pratha endorses modern thinking of people that death is better than life for a woman who is raped. So, getting raped in no way dishonours a woman. It’s just an injustice done to her and committing suicide is not a solution to any injustice.”

There was no need to show a catwalk, as much as there for no need to show the little girl walking into the fire. As a director it is his responsibility for what is shown in the cinema. Sanjay refused to show the gory details. I think it was problematic at a psychological level.”

With inputs from Cris, Mohan and Julie Sam