The actress has also taken to Twitter to demand a ban on cruel carriage rides in Mumbai. 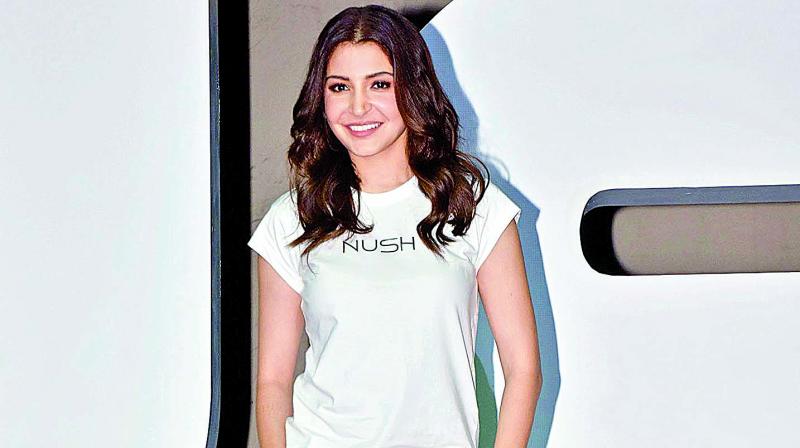 Bollywood superstar and vegetarian Anushka Sharma has been named the PETA 2017 Person of the Year for her wide-reaching work for animals.

“Anushka Sharma is a proud animal rights proponent whose kindness and initiative know no bounds,” said People for the Ethical Treatment of Animals (PETA)  Associate Director Sachin Bangera in a statement on Wednesday.

The actress has also taken to Twitter to demand a ban on cruel carriage rides in Mumbai, where often lame horses are forced to haul passengers in all weather extremes without adequate rest, food or water, PETA said. They added that Anushka lives with her beloved adopted dog Dude.