The cast had a lot of fun shooting with the kids. 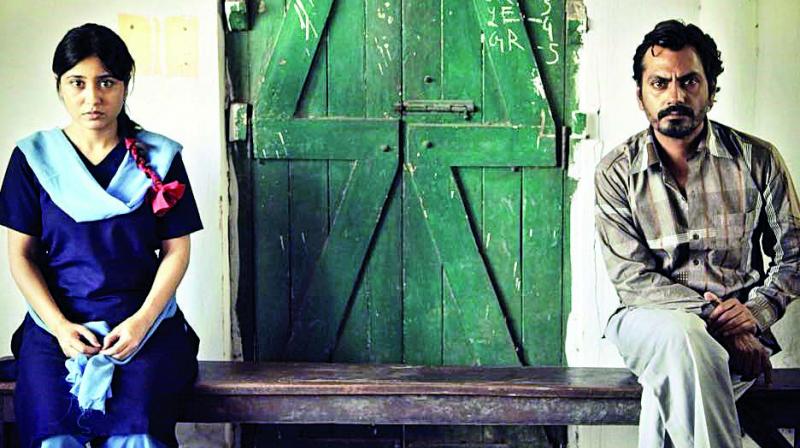 A still from the film Haramkhor

After many a delay, Haramkhor is finally set to release on January 13 in the upcoming year. The film that features Nawazuddin Siddiqui and Shweta Tripathi is a story about a teacher having a romantic interest in his school student.

A close source reveals a rather interesting aspect of the shoot. Says the source, “The movie is shot at a village in Gujarat and most of its shots were taken in a school. The students from the school were actually made a part of the film. The makers made it a point not to shoot during school hours so that the kids would not miss on their studies. Still, they had an enthusiastic bunch of kids who gladly stayed back to shoot after school hours.”

The cast had a lot of fun shooting with the kids. “They would hang out with the kids and the teachers. This also helped their performance on screen since they already had a good off-screen equation,” the source added.