Our Bollywood stars would be keen to impress with these films next year. 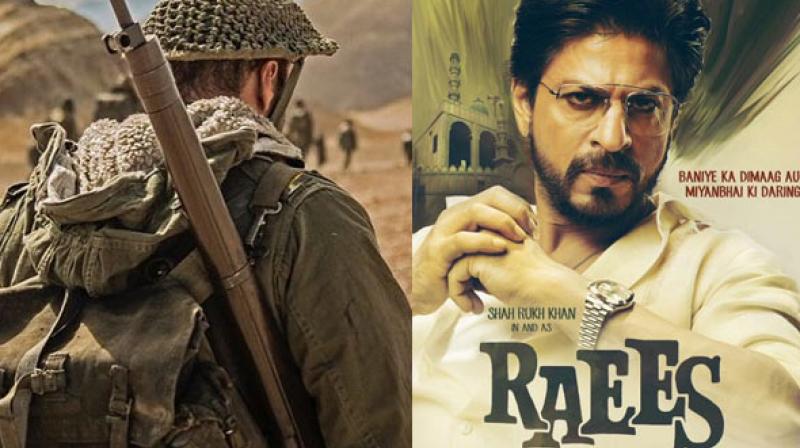 Posters of 'Tubelight' and 'Raees'.

Mumbai:  2016 was a year of ups and downs for Bollywood, as several films with big stars failed at the box office, while there were a few surprise hits as well.

But with the year almost coming to an end, 2017 beckons us with fresh films and superstars who dare to experiment.

Listed below are the 10 most highly awaited films of the year. 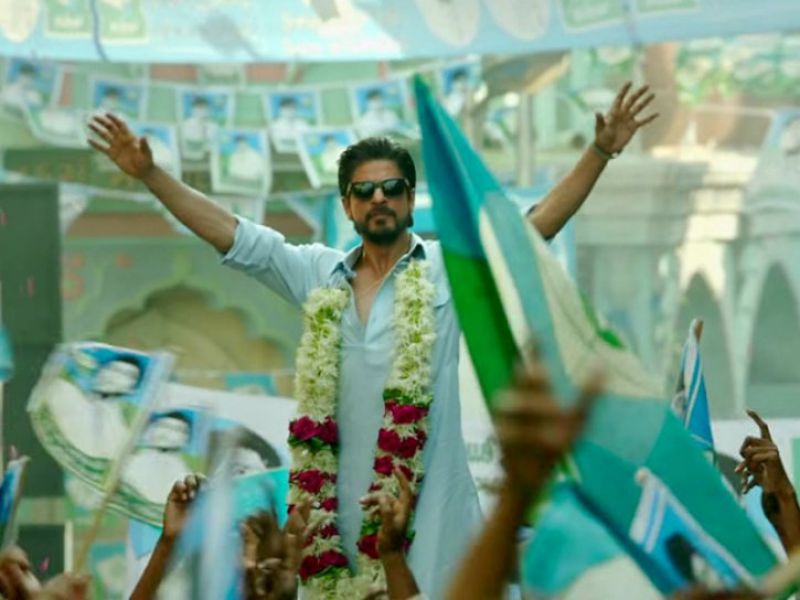 As weird as it might sound, 'Raees' was one of 2016's most anticipated films, to begin with. But the grating delays that it went through, finally meant that a release would be possible only in early 2017. The film stars a congenially antagonistic Shah Rukh Khan, back at what he does best, and what gave him his enviable career, locking horns with Nawazuddin Siddiqui, playing cop third time round. Despite the delay, it's still probably the most anticipated film of the year, releasing on January 25, 2017. 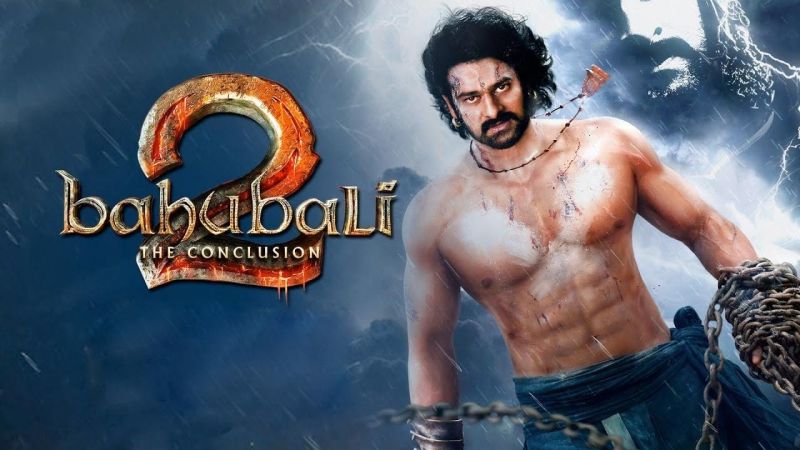 The dark horse of 2015, that re-wrote the rules of a pan-Indian market, despite not starring a certain mister Rajinikanth, SS Rajamouli's 'Baahubali: The Beginning,' was so ginormously successful, it is the second highest grossing Indian film of all time. Redefining Indian utilization of action-driven grandeur and CGI, the film was so revolutionary, that every film belonging to the genre that followed, including the gian-slaying (Read Dilwale), paled and seemed unintentionally amateurish in comparison.

The sequel, 'Baahubali: The Conclusion,' is eagerly awaited for the very same reason, and also because the nation wants to know why Kattappa would dare kill Baahubali.

The film, starring Prabhas and Rana Daggubati in the lead roles, is slated to release on April 27, 2017. 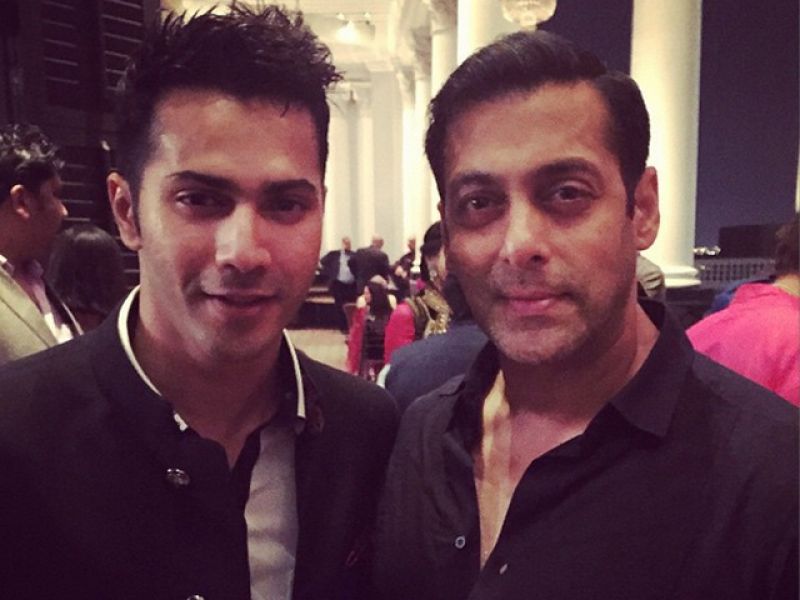 Indian millennials fondly recollect the Khans, despite of their recent relative misdemeanours, because of the kind of films they offered them to cherish through their childhood. One of those was David Dhawan's hilariously mediocre yet entertaining 'Judwaa,' one of Salman Khan's most reminisced films. After David officially announced his youngest, Varun Dhawan as a worthy successor to Govinda with 'Main Tera Hero,' it was but a propriety to have him play the iconic, zany twins in the film's sequel. Expected to release in 2017, the film will star Jacqueline Fernandez and Taapsee Pannu as the female leads. 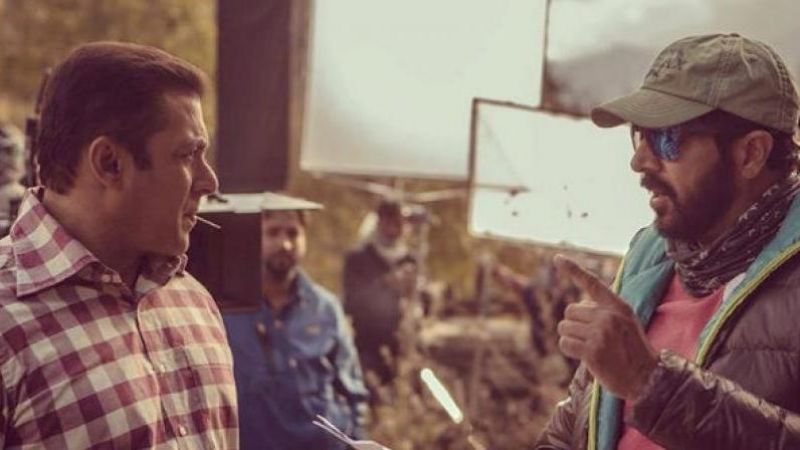 Salman Khan, had a phenomenal 2016, with an expected solo Eid release, which ended up being the highest grossing film of the year (It remains to be seen if Aamir Khan's Dangal manages to beat the record) and also his most acclaimed performance till date. The actor will next be seen in 'Tubelight,' helmed by Kabir Khan, who gave him his most adored and acclaimed film till date, 'Bajrangi Bhaijaan'. The film, set against the backdrop of the Sino-Indian war of 1962, reportedly has the superstar playing a childman, alongside brother Sohail Khan and Chinese actress, Zhu Zhu. 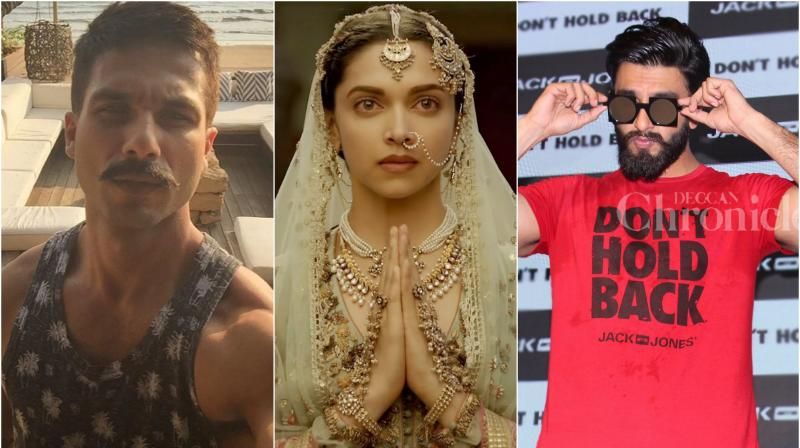 Touted to be the most expensive Bollywood film to be greenlit till date, Sanjay Leela Bhansali's ambitious 'Padmavati' repeats his muses Ranveer Singh and Deepika Padukone, with Shahid Kapoor being the third entrant in the cast. While Deepika plays the eponymous queen, Shahid will be seen playing her husband, Raja Rawal Ratan Singh, who must defend his kingdom and his wife's honour, against a lasciviously enamoured and a sadistically savage invading Alauddin Khilji, to be played by Ranveer Singh. The summary on paper in itself is so magnificent, the cast and the director's penchant for glorious opulence only elevates the film's stature.

Said to be conceived on a scale grander than the Holy Grailesque 'Baahubali,' the film is headed for a 17 November, 2017 release.

Shah Rukh Khan will be seen romancing Anushka Sharma in an Imtiaz Ali film. This in itself acts as an unabashedly unambiguous selling point for the film. The superstar, who's been having a terrific image makeover, with a rejuvenated script sense, will be collaborating with the ace director for the very first time. The film, which was tentatively titled 'The Ring,' is said to be about an engaged Gujarati girl, traversing across Europe, who loses her engagement ring during her gleeful sojourn, only to be helped by a charming tour guide in her retrieval quest. The romantic drama is slated for an August 11, 2017 release. 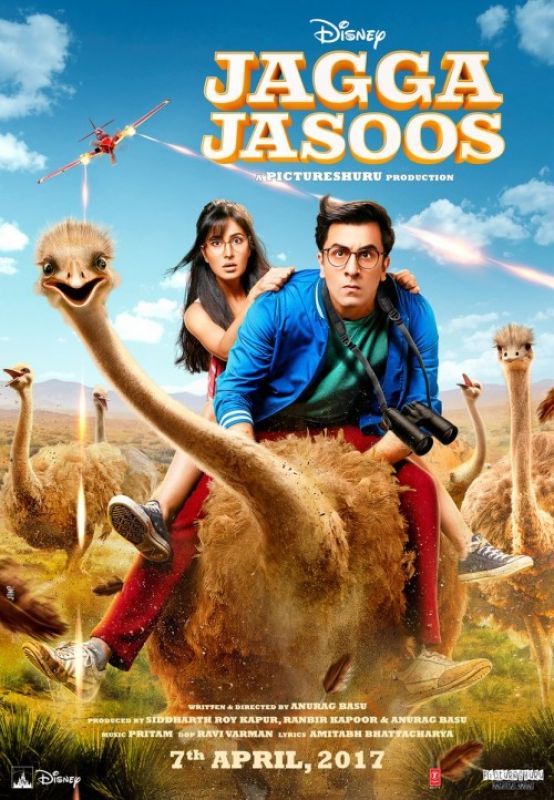 This boy wonder sleuth flick, seen through the beautiful (yet plagiarising?) eyes of Anurag Basu, has been more delayed than Rahul Dholakia's 'Raees'. The film, that stars erstwhile lovers Ranbir Kapoor and Katrina Kaif in the lead roles, massively impressed with its first look, set in a Wes Andersonesque universe with generous dollops of some good old Tintin thrown in. Not to forget the 'Ace Ventura' hairdo. But credit where it is due, the film looks gorgeous and furiously experimental without qualms, and could very well be the surprise of the year and some major career boost for its deprived, A-list leads. 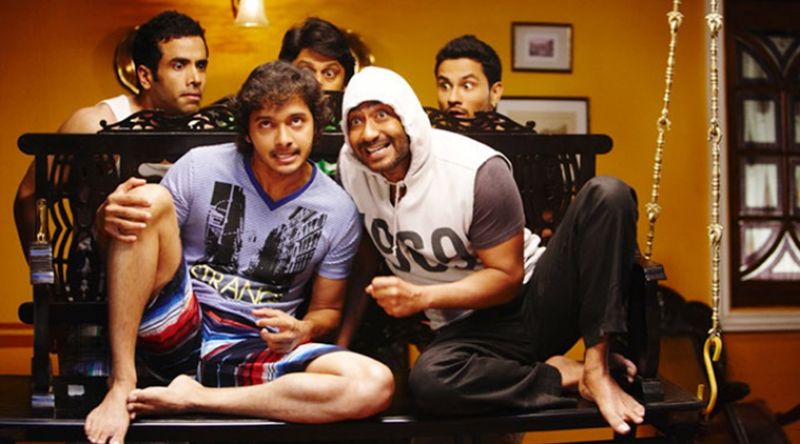 We all loved Rohit Shetty's 'Golmaal'. The film gave us a timeless slapstick comedy and its characteristically commercial director a thriving career, only to be followed by two heartbreakingly and atrociously weak sequels. However, after the two primary entities associated with the project, the second being Ajay Devgn, both confessed their awareness of their ghastly mediocrity. That in itself gives us hope of a film that could do an encore of the original and make us laugh mindlessly all over again. 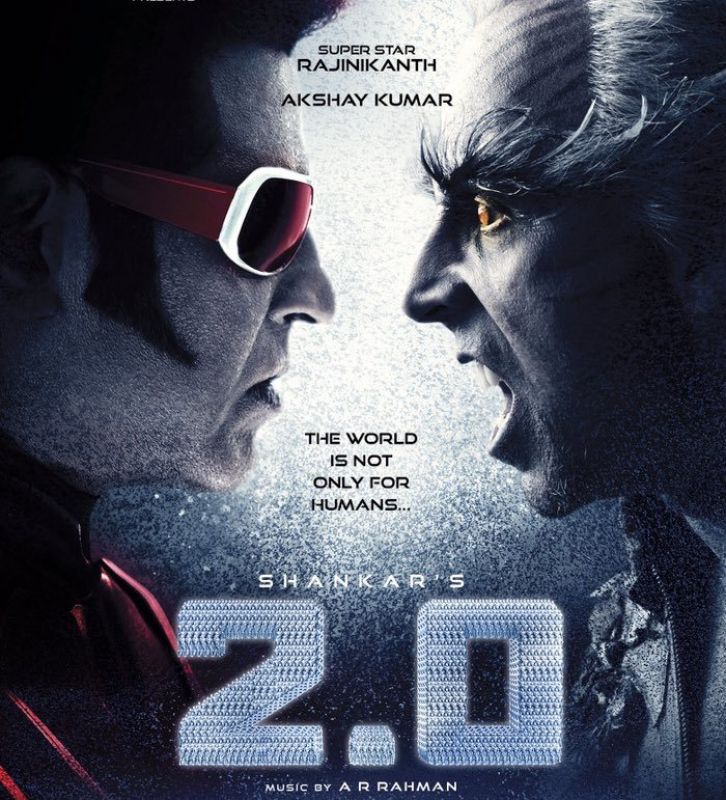 The most expensive Indian film, yet, Shankar's followup to his iconic 'Endhiran/Robot,' pits none other than Akshay Kumar against Rajini. The film, which will see the superstar reprise his role as the humanoid superhero, Chitti, is easily the superstar actor's most ambitious till date. And the immense cult and fan recall associated with it, elevates it to the phenomenon waiting to happen that it is. 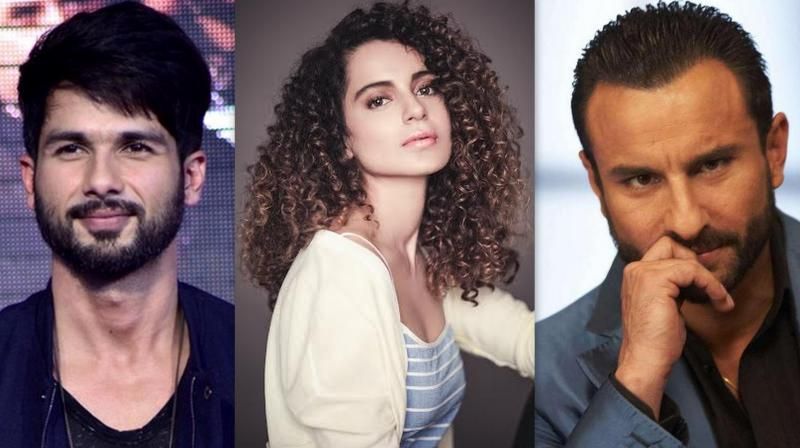 Vishal Bharadwaj's dream project, the Casablancaesque love triangle of a thriving actress, a director and a strapping armyman, set against the backdrop of the second World War, is the kind of premise you'd want to be seen being made by a director as viscerally creative and cinematically potent as Vishal. And by managing a stellar casting coup by roping in Kangana Ranaut, Saif Ali Khan and Shahid Kapoor to play out the lead roles, he's only pulled off the unprecedented.

Saif Ali Khan delivered his absolute career best as the schemingly brutal Langda Tyagi in his adaptation of 'Othello,' while Shahid's filmography screamed a similar situation, with 'Kaminey' and 'Haider,' until this year's 'Udta Punjab' happened. With Kangana herself at the peak of her game, this film, scheduled for a February 24, 2017 release, is reel genius waiting to happen.

Though they couldn't make it to our list, we must add that Salman Khan's 'Tiger Zinda hai,' Hrithik Roshan's 'Kaabil,' which has got grievously overshadowed by Shah Rukh Khan's 'Raees,' which it is all set to clash with, Rajkumar Hirani's Sanjay Dutt biopic starring Ranbir Kapoor as the temperamental superstar also have have considerable patronage already.

All in all, rest assured, 2017 is bound to be one helluva Bollywood ride in the offing!