The BMC had first issued a notice to him regarding the construction in March this year. 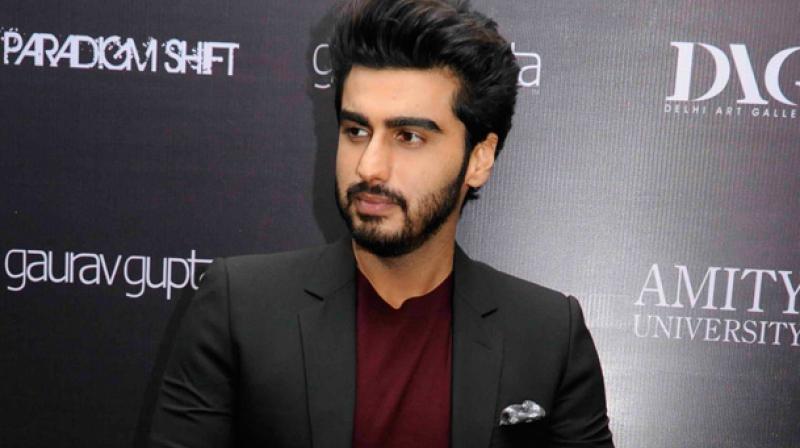 Arjun was seen in 'Ki & Ka' earlier this year.

Mumbai: The Brihanmumbai Municipal Corporation are keen to demolish a terrace gym constructed by Arjun Kapoor at his home in June.

The actor has been issued a notice by the BMC regarding the 'illegal' construction.

Arjun has reportedly constructed a terrace gym at his apartment, consisting of a room without obtaining permission from the BMC.

According to a report in a leading newspaper, the BMC had first issued a notice to him regarding the construction in March this year and had given the actor time to produce the documents and other formalities related to the construction. But when he failed to abide by the conditions, the corporation has now issued a fresh notice to allow municipal authorities to enter his apartment to demolish the ‘illegal’ structure.

A picture of the notice issued was shared by the news agency ANI. 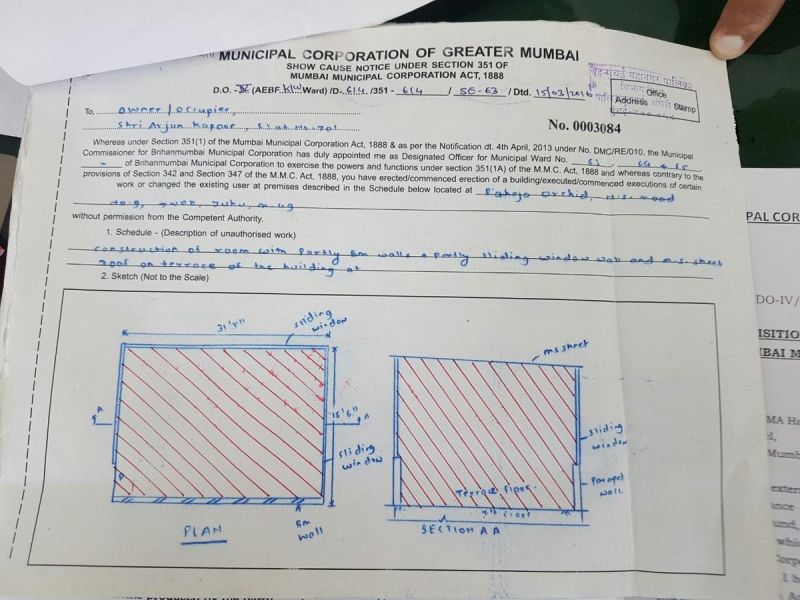 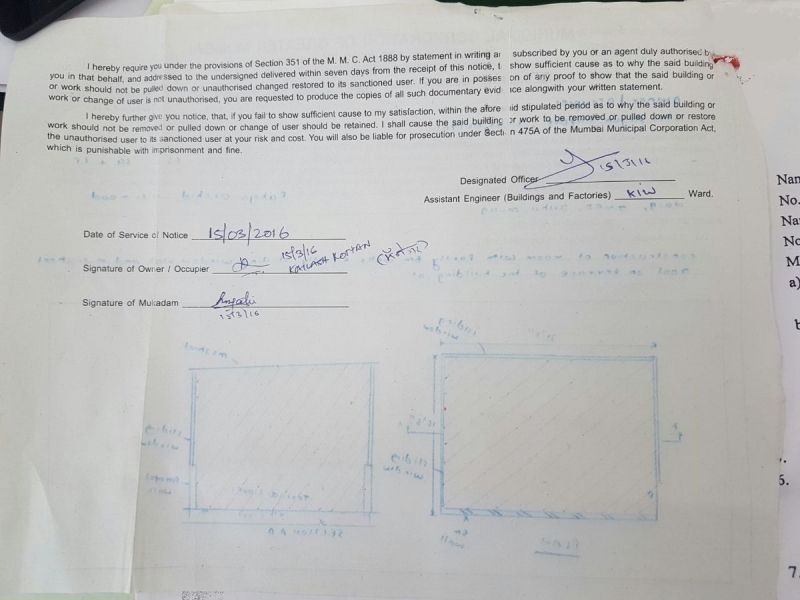 Previously, the BMC have also issued notices to Kapil Sharma and Irrfan Khan for ‘illegal’ constructions at their Goregaon residences.