Bollywood never ceases to entertain — from rape comments to break-ups and naked butts, 2016 had it all! 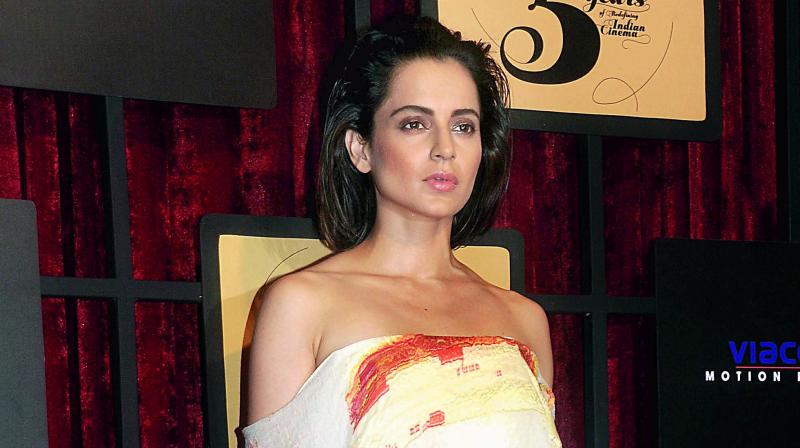 Recklessly made statements and controversial bytes that may have been planted; a top star talking about his wounded heart after a break-up or a naughty star going on a kiss-a-thon — Bollywood stars have knowingly or unknowingly made sure 2016 goes out with a bang as break-ups, PDA and love triangles dominated the scene!

Bad publicity is good publicity
One person who had his OMG moment in 2016 is Hrithik Roshan. In February 2016, he sent a legal notice to Kangana Ranaut, alleging that she had defamed him by referring to him as her ‘silly ex’. Although Hrithik initiated this messy battle, Kangana fought like a warrior too. Not one to be silenced, she shared what she thought were proofs of a relationship that had allegedly existed between them. Lots of nasty comments and many months later, the court decided there really wasn’t much in the case. While Kangana played her cards well, Hrithik lost out at the box office when his film Mohenjo Daro flopped. Hrithik’s name in 2016 instead became synonymous with his legal battle with the curly haired damsel. 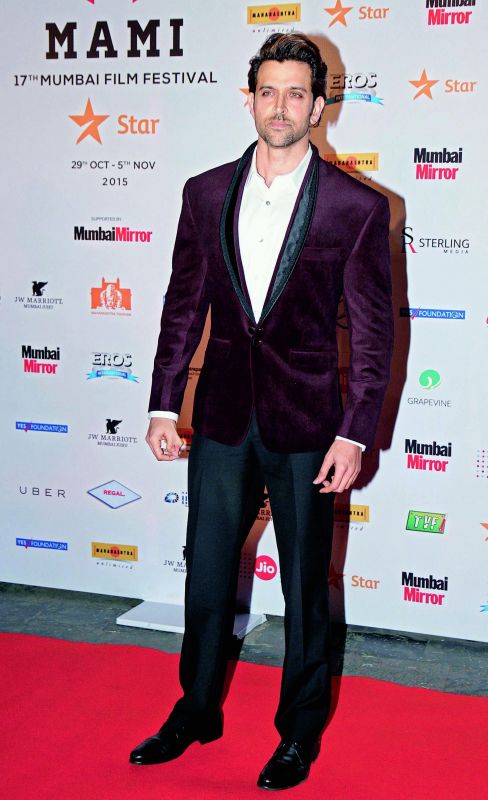 Another star who managed to get the best publicity from a nasty incident was Sunny Leone. When a journalist decided to get judgemental and nasty about her past on national TV, Sunny, though almost teary-eyed, took it in her stride. She was ridiculed for her adult star past but a brave Sunny refused to walk out of the interview halfway. The result was that Shah Rukh Khan, Aamir Khan and almost anyone else who mattered in Bollywood tweeted in her support and both the Khans are now ready to cast her as their heroine.

Foot in Mouth moment proves costly
As if getting dropped from the Incredible India campaign and upsetting the ruling party was not enough, Aamir’s infamous statement also cost him his endorsement with an e-commerce site.  Aamir stayed in the news all year long due to his controversial statements and for the support he offered to Sunny Leone.

Politics and Bollywood
Could Shah Rukh Khan be missing in action as Aamir was making news? Not really. Dear Zindagi had a Pakistani actor Ali Fazal, which was bad enough because Khan’s intolerance comments were still haunting him. To add fuel to the political fire, SRK went and met MNS chief Raj Thackeray so that his upcoming film Raees would be released without any trouble. But Shah Rukh became a political bait for all politicos and burnt the news channel screens with this controversial meeting. 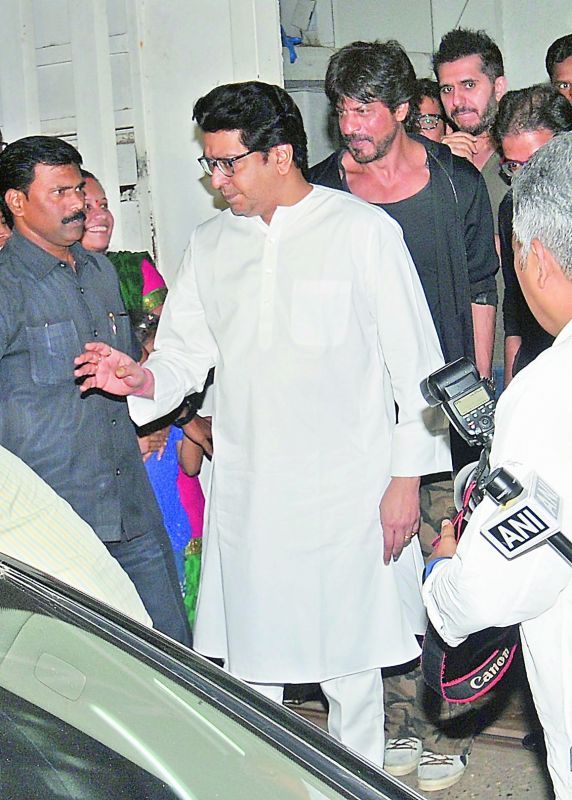 The (permanently) Bad Boy of Bollywood
Salman Khan, of course, has been courting all kinds of controversies throughout 2016. When he compared the impact of his gruelling shooting schedule in Sultan to a woman being raped, within minutes he was a sensation on all the news channels and front pages of newspapers. But amidst all the hue and cry, Salman refused to apologise. He then lost his fizz when Ranveer Singh replaced him overnight for a cola brand endorsement, allegedly due to a controversial remark he made about the ban on Pakistani actors, while he was defending them. Finally, there is the question of his relationship status with Romanian model, Iulia Vantur. 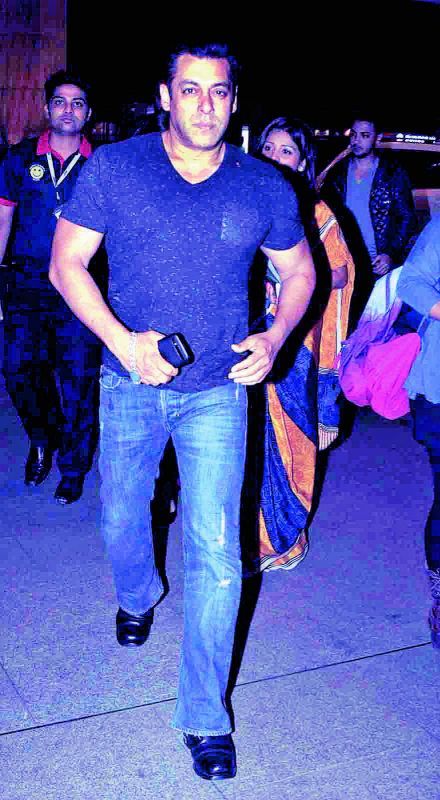 Ranveer and his antics!
Ranveer Singh, the young and rising superstar, was colourful all through the year. Whether it was speculation that Sanjay Leela Bhansali would drop him from Padmavati or him replacing superstar Salman in the cola ad, Ranveer kept the gossipmongers entertained. His controversial clothing brand ad that seemed derogatory to women only kept him further in the news. Then came Ranveer’s kiss-a-thon with his Befikre co-star Vaani Kapoor and his butt baring scene. 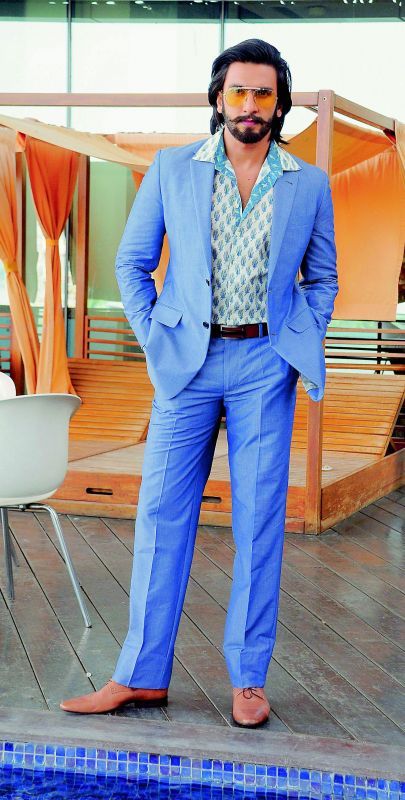 We can’t forget here that Ranveer and Deepika also made headlines with their alleged break-up. Apparently, Deepika had started fancying Pak export Fawad Khan. On the other hand, paparazzi caught Ranveer spending a night at a friend’s place. But, by now, Ranveer was part of the Padmavati cast and suddenly both he and Deepika decided to treat the paparazzi with some PDA shots so that the on screen pairing would not be affected and the message went out that all is supposedly well between him and Deepika.

Karan and (K)ontroversy
Karan Johar had his share of controversy, all thanks to his preference for Fawad Khan, who he had signed on for Ae Dil Hai Mushkil. The clash between ADHM and Ajay Devgn’s Shivaay was only made uglier by cyber bully KRK. Then came the political drama where the filmmaker cried and confessed that he went through a bout of depression and was so insecure that he even considered leaving his home. It was Mumbai’s CM Devendra Fadnavis who finally mediated a peace deal between Raj Thackeray and Karan Johar. 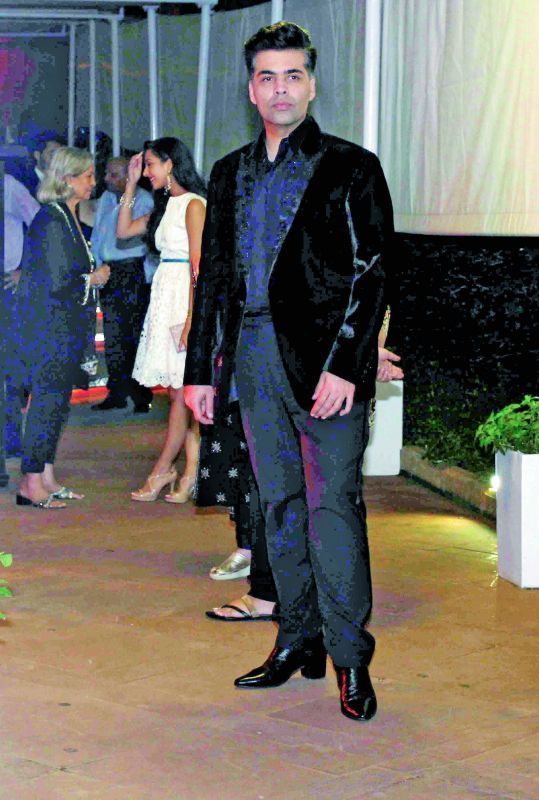 Next rung of celebrities
The lesser mortals of B-Town were not to be left behind. Take the case of Parched actor, Radhika Apte. The actor has been infamous for her naked videos being leaked online. She doesn’t seem to mind the attention she is getting from such scandals. When her naked video in Parched went viral, her producer Aseem Bajaj was cheesy enough to admit that this would benefit the film. 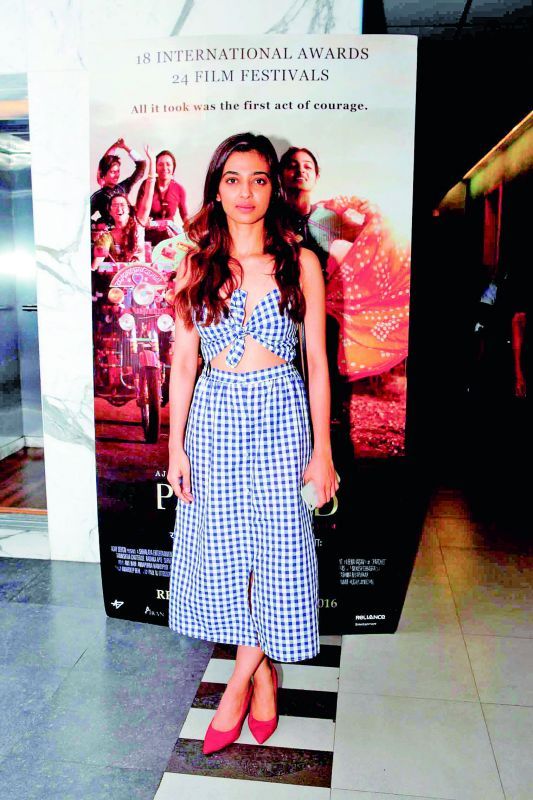 Tannishtha Chatterjee from Angry Young Goddesses was indeed angry when notorious comedy show host Krushna Abhishek called her ‘kali kalooti baingan looti’. There was huge outrage and Radhika, who was also part of the roast, felt left out. She commented that Tannishtha shouldn’t have made such a big deal out of it because the comedian had called her a ‘chipkali’ too. Talk of someone stealing the limelight!

Then of course, we had the small screen stars. Like Rakhi Sawant wearing Narendra Modi’s print on her dress and reality star Ajaz Khan sending some rather revealing pictures to a lady friend that got him in an embarrassing situation. Not to forget the stealing Swami with a wandering eye on Big Boss 10 or Lisa Haydon being called an African and a kangaroo.

Happily (n)ever after
Talking of break-ups, Bollywood had its bitter share of unhappy endings this year. The year started with Ranbir Kapoor and Katrina Kaif breaking up. The couple made enough news when they were seen at parties or shooting together. Their relationship soured and how. With Ranbir opening his heart out on two TV shows, Katrina was left only more embittered.

Pulkit Samrat seemed happily married until he met Yami Gautam while shooting. There seems to be more chemistry between them off screen than on it. Pulkit’s wife accused Yami of breaking her marriage. The couple remained unfazed and refused to let each other go even if meant compromising with their careers.

Sushant Singh Rajput seemed to be in a healthy and comfortable live-in relationship with Ankita Lokhande, his girlfriend of many years. But while shooting with Kriti Sanon, he apparently fell out of love with Ankita and madly in love with Kriti. Besides the love triangle, Sushant saw his popularity rising with M.S. Dhoni. But the controversies were too many. At Manish Malhotra’s birthday party recently, stars were overheard complaining about his brash and drunken behaviour.

After much speculation about whether they were together or not, Malaika and Arbaaz finally went to the divorce court. While Malaika got linked to a billionaire tycoon from London and even actor Arjun Kapoor,  Arbaaz has been linked with Yellow, a girl from Goa. 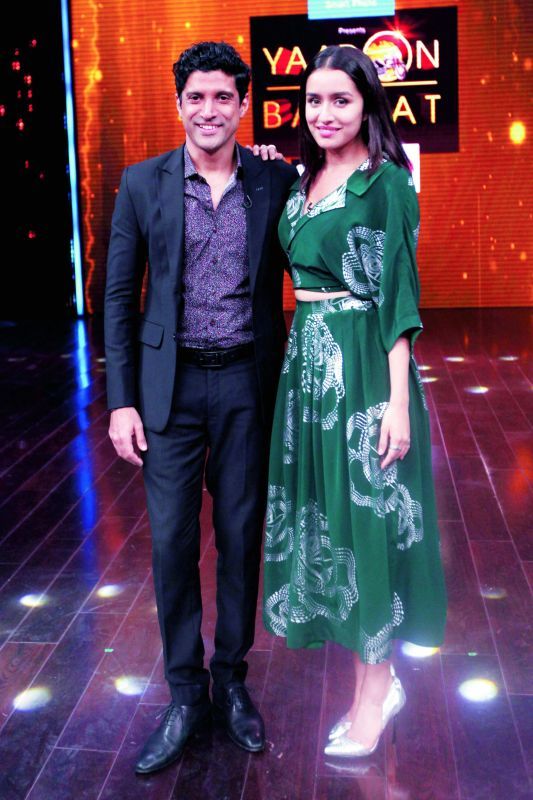 Fresh link-ups
Shraddha Kapoor and Farhan Akhtar kept the grapevine buzzing with their PDAs and denials, while there was also excitement when Katrina and Shraddha’s ex, Aditya Roy Kapoor kind of got groovy with each other for a bit.