'Vishwaroopam 2', 'Padman' and 'Aiyaary' could all be releasing on the same date, after '2.0' pulls out of the scheduled date. 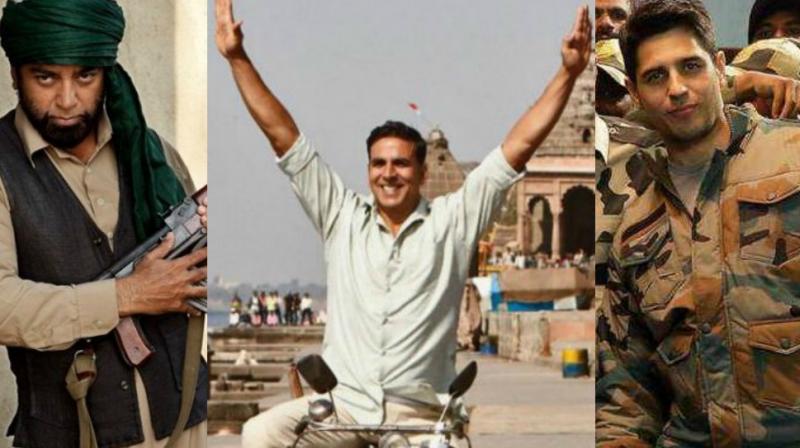 Mumbai: 2.0' might be among the most anticipated films recently, but there is still no certainty over its release date.

Touted among the most expensive films in India with a budget of Rs 400 crores, it’s hardly a surprise that the film starring Rajinikanth and Akshay Kumar has been facing delays galore after the initial Diwali 2017 release date.

The makers later shifted the release to Republic Day, 2018 and the grand audio launch in Dubai few weeks ago gave us the impression that the film will keep it's date.

But Akshay’s decision to suddenly announce ‘Padman’s release on the same date set tongues wagging regarding ‘2.0.’

Lyca Productions Creative Head Raju Mahalnigam said that the film will release as per schedule, following which Akshay said that he will shift his release date again if that happens.

The makers of ‘2.0' have since then not made any announcement regarding the release amid reports that the VFX and graphics work being carried out in multiple countries is responsible for the delay. Reports also claimed makers were planning to release the film in April during the Tamil New Year.

And now, it could be a triple clash at the box office with Kamal Haasan’s  ‘Vishwaroopam 2’ also coming into the picture for the slot.

According to a well-known trade analyst, the veteran actor, who has announced his political venture recently, has resumed the shoot of the ambitious film, which will release on Republic Day.

Movie will release for #RepublicDay2018

It would be interesting to see if any of the three teams change the release date to avoid chaos at the box office.

It seems Bollywood is over the phase of two-film clashes and holiday releases are going to see more movies jostling for box office space.