No Bollywood dreams for Iulia Vantur

As for her plans in Mumbai, she is tied up with her singing and recording. 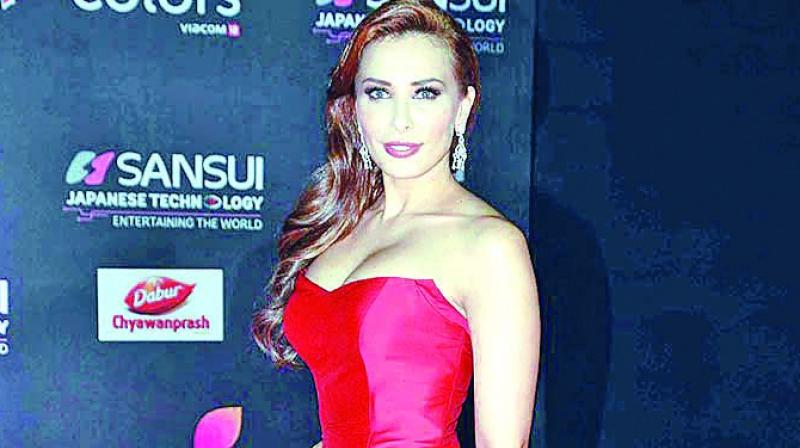 Amidst multiple speculations that she will debut in Bollywood with a film opposite her alleged boyfriend Salman Khan, Iulia Vantur has clearly dismissed all chances of being a Bollywood actor.

“No Bollywood for me,” says Iulia when quizzed if she is preparing herself to finally enter the industry. “I am sorry if you are waiting for me to do that. I have no such plans,” says the Romanian model and singer.

As for her plans in Mumbai, she is tied up with her singing and recording. She does not wish to be with Salman in the Dabangg Tour that he is involved with. “Why should I want to be in the Dabangg tour? I am busy with my recordings and singing at the moment,” she says.

Well, Iulia only wants a place in Salman’s personal life is what we reckon for now and nothing in his professional life, unless the Dabangg star chooses her for something.