Farhan Akhtar gets cautious about his films

In the recent past, his films as an actor have not done well at the box office including Wazir, Rock On 2 and Lucknow Central. 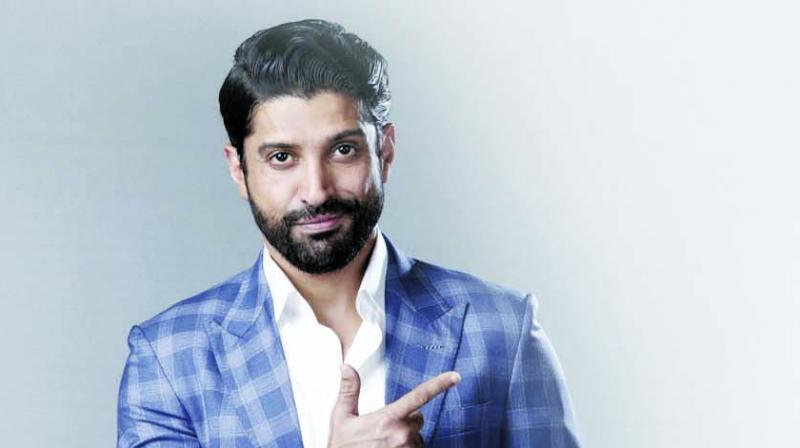 He had a successful run as a director and a decent run as an actor in Bollywood, but now Farhan Akhtar seems to have got extremely cautious about his future projects.

In the recent past, his films as an actor have not done well at the box office including Wazir, Rock On 2 and Lucknow Central.

A source close to the actor informs, “Farhan likes to experiment with diverse roles. He is not the kind who likes to repeat the characters he played. Post Bhaag Milkha Bhaag, he was offered a lot of biopics but he wanted to try out something different. He is taking his own time to take his next projects. He wants to be on  the same page with the director he works with.”

According to sources, Farhan had high expectations from Lucknow Central, which unfortunately didn’t manage to do so well with the audiences, and so, he has decided to take it slow.

Farhan, who was also supposed to be part of Ajay Devgn’s Jigarthanda, chose to opt of the project. It seems Farhan wants to be doubly sure before he gets into anything here on!