Not a conscious decision to do women-centric films: Vidya Balan

The actress talks to us about her experience on the sequel of 'Kahaani', a film which had won her many awards. 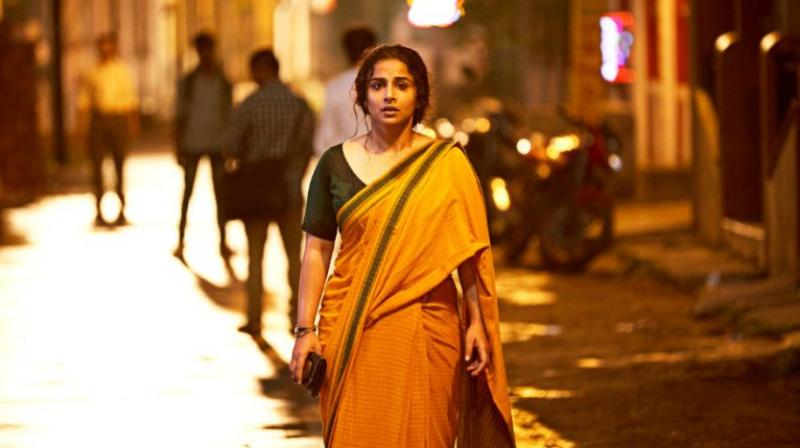 Vidya Balan is one of the few actresses to have delivered several hits while carrying  films on her shoulders. And one of the those films was Kahaani which was critically acclaimed as well as a big success at the box office. With Kahaani, the very talented actress left an indelible mark in the industry, and now she is back with the second part of that franchise. The film – another whodunit -- is set again in West Bengal. In a candid chat, Vidya tells us what propelled her to own the two roles she plays in the new film. She also tells us why she loves scripts where women play a pivotal role.

Are your nervous about Kahaani 2 release?

I am excited, not nervous at all. We have made the film, so we can’t do anything about it [laughs]. I am happy with the film and I am also very happy that people have liked the trailer. There is tremendous interest and excitement around Kahaani 2. Also, I wondered how people would react to the trailer but they liked it. The first step has been positive, I would say. Let’s hope the entire journey too is a victory.

Any baggage from the huge success of Kahaani 1?

No. Not for me. While making the film, we were completely aware of the story we were telling. It is not a sequel, it is a franchise. We felt compelled to tell this story as Kahaani 2, so I feel no pressure.

Tell us something about your role?

As the title suggests, there are two faces -- Vidya Sinha and Durga Rani Singh. Who’s the murderer and who’s the mother? Are both murderers and both mothers? That’s the mystery you have to find out in the film.

Tell us something about your fondness for Kolkata?

It was lovely. We went back to Kolkata and we also shot in the small hill station Kalimpong, which was gorgeous. It is heaven on earth. It is very pure. We shot in Chandan Nagar too. I love West Bengal, I guess. Everything about the place draws me. 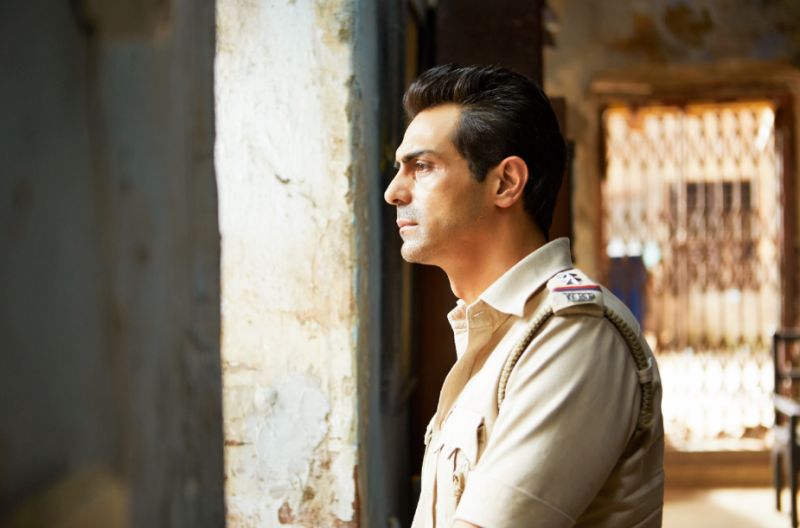 Arjun Rampal plays the role of a cop in the film.

How was it working with Arjun Rampal?

It was fun. He is easy to work with. He used to make me laugh on the sets, so it became easy to perform with him. He is an amazing actor too. He just settles into the film very easily, given that Sujoy and I know each other since long. He and Sujoy are working for the first time. He fit into the film effortlessly, also thanks to the pace Sujoy kept in the film.

Why is the long gap for the film after Kahaani in 2012?

We did explore several ideas after Kahaani for Kahaani 2 but nothing worked out. Then Sujoy wanted to make Durga Rani Singh and unfortunately I had opted out from that film. Last year, he came to me with a script and narrated it to me. I read it and I agreed to do it. The good thing of the film is it’s not a sequel of Kahaani because we won’t be able to figure out what to do with Vidya Bagchi. Maybe, that idea will strike Sujoy someday.

How do you react when people say that 'Vidya is always open to women-centric films'?

It is very flattering but I think it would be unfair to say that I really affected the change. I was greedy enough to do such roles. There were writers who wrote those stories. There were directors who wanted to tell the stories. There were producers who were willing to put money on those stories and then I stepped in. Change was underway. I happened to be the face of that change. It is humbling when someone says that I am inspiring but my journey had ups and downs. If only good things happen to you, then the journey won’t be exciting enough. I am glad the way my journey has turned out. There has been so many learnings and lessons. It is just so fulfilling. 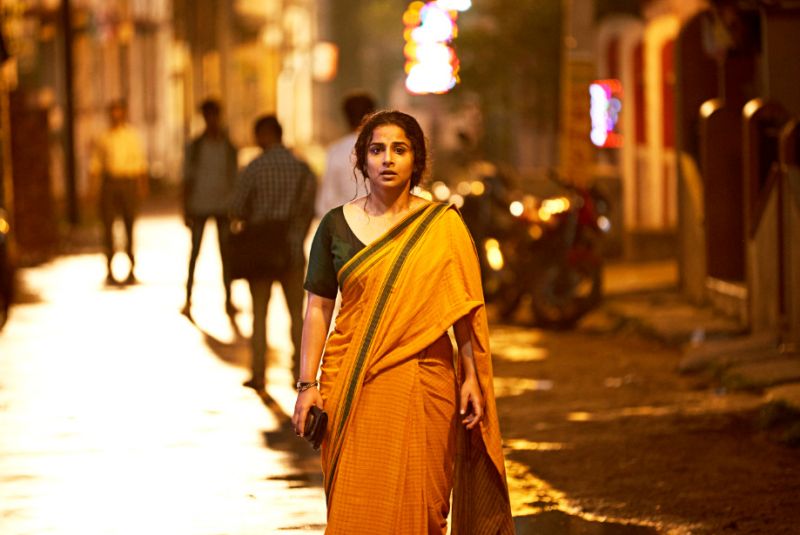 Do you feel that you are a niche actress?

Most films I have done were commercially viable. The fact is that people are ready to invest in such films. It is a very hopeful situation for us.

Is it a conscious effort to do only women-centric films?

I get drawn to such films and they get drawn to me. There is no conscious decision that I will do only these roles.

How do you react when your films fail at the BO?

It is heart-breaking. But you move on. I talk about it, I talk about how bad I feel, how angry or low I am, how differently I could have done my role, what my team could have done differently. I talk to Siddharth and the family and get it out of my system and move on. You want your child to be loved by the world but if the world doesn’t, you can’t stop loving it either. I don’t regret doing any film so far. No one sets out to make a bad film, just that at times things don’t turn out well.

I have completed Begum Jaan and will start the biopic on Kamala Das next month. 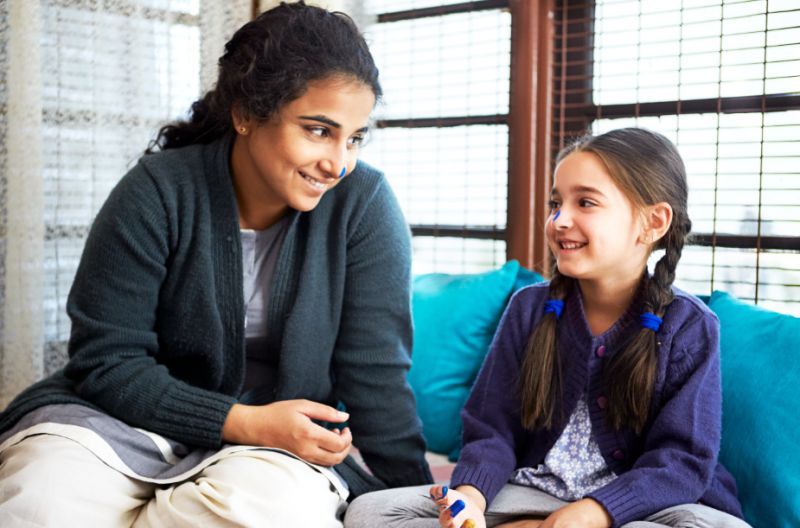 Any plans to have children?

Oh God, I don’t understand why people are talking about it? [laughs]

How is your relationship with brothers-in-laws Kunal Roy Kapoor and Aditya Roy Kapoor?

They are family. In a marriage, you earn a family. One is a family you are born in and the other one you gain after marriage. It is very casual at home, we talk films since we are all into that business.