The actor makes his debut as a producer with his home production, Bypass Road, directed by his brother Naman Nitin Mukesh. 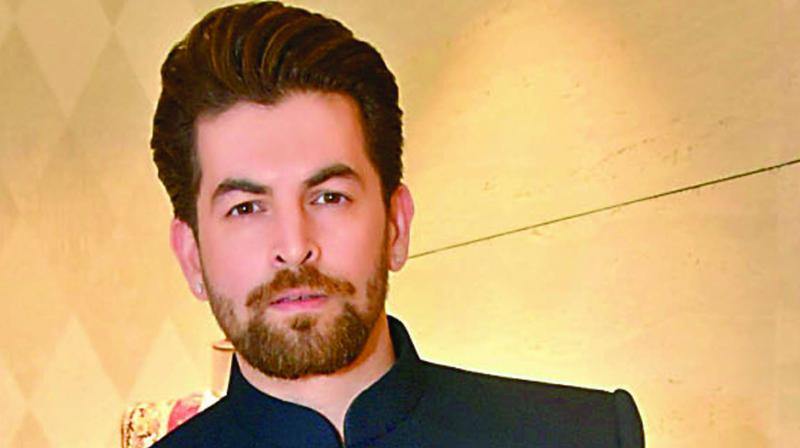 Neil Nitin Mukesh makes his debut as a producer with his home production, Bypass Road. Having stepped onto the Bollywood horizon with Vijay (1988), his debut as an adult, Johnny Gaddar, proved to be unsuccessful at the box office, but the actor remained undeterred. His next film, New York, earned him praise for his performance, while his recent films, Prem Ratan Dhan Payo and Saaho, have helped him prove his mettle.

On become a producer, Neil says, “I have been director of Miraj Entertainment, Madan Paliwal’s brand. Without him, we couldn’t have come to do the film. He’s based out of Udaipur.  Madan uncle gave us a lot of love and affection. I have worked as the entertainment head for more than 100 ad films. It requires someone to back your talent and he’s done that to me.”

Despite being acquainted with all the known stars, Neil hadn’t approached any of them to act in his film. On that he comments, “With all due respect to all of them and they have given me so much love and support... We didn’t want the film to get attention with all of that. The film should get attention for the content. We didn’t find the necessity to find a name. That would mean we don’t have confidence in ourselves.”

Neil plays a paraplegic in Bypass Road. He reveals, “It is the most difficult and my most challenging character till date. Each character was about performances, but this was about physical attributes. I had to gain eight to nine kgs. For Saaho, I had bulked up and gained muscles. After Saaho, Naman said I look bulked up, ‘which is okay, you are fit and fine, but the character has met with an accident’. I reduced my muscles and gained weight to look fat and aged and worn out.”

But what’s next for Neil? He responds, “I am doing a Telugu film. I am starting in January. I have one home production and one more Hindi film.”

Is the star also planning to direct? Turns out, he does — “I would love to direct but I am not sure of the genre — it might be a thriller or horror because I want to get out of the horror films that we have been doing,” he says.