Housefull 4 has beaten all three earlier instalments by collecting close to Rs 18 crores on Day 1. 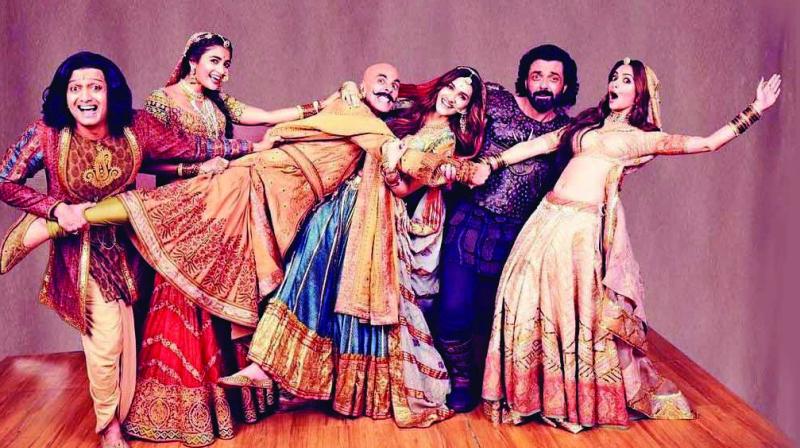 Despite the scathing, sarcastic reviews of Housefull 4, the fourth instalment of the franchise has opened to a grand response from the audience.

Despite the scathing, sarcastic reviews of Housefull 4, the fourth instalment of the franchise has opened to a grand response from the audience.

Producer Sajid Nadiadwala is happy. “You tell me, why would I make Housefull 4 if I had any doubts about the popularity of the series? In fact, the collections of Housefull 4 are better than the earlier films in the series. As far as the reviews go, this franchise has a thick skin. It is used to getting one and two-star ratings from critics. The rating doesn’t reflect the audiences’ taste, not in this case.”

Sajid adds he is as proud of this series as he is of any of his other more-acclaimed films. “I produced Highway and Chhichhore for creative satisfaction. Housefull is made with the express purpose of being an entertaining time-pass film. No one is supposed to search for great art in this series. Everyone, including the actors, are in it for the fun. We made Housefull 4 because the audience loved the first three films. Housefull 5 will depend on how well Housefull 4 does.”