Bhansali was to make a film on the life of female gangster Gangubai Kothewali. 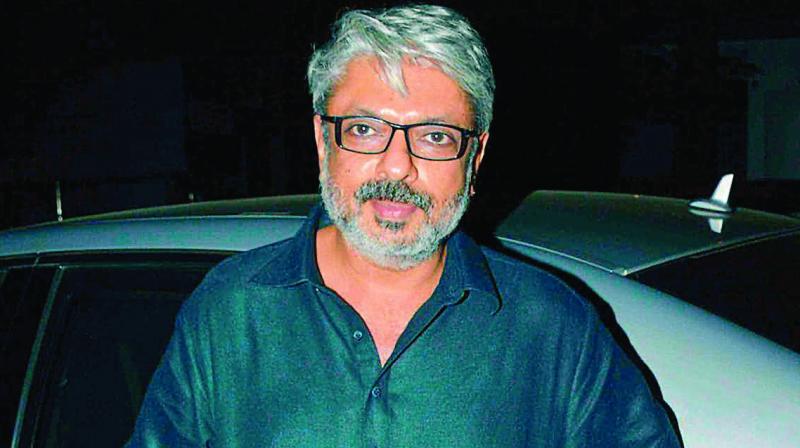 A while back, we heard that Sanjay Leela Bhansali was all set to make a film based on the life of female gangster Gangubai Kothewali. And reports even suggested that he had approached Priyanka Chopra for the project.

Now, a source reveals that the project has a tentative title, but the leading lady is yet to be finalised. “The film is still in the final stages of the writing process. For now, it’s being called Hira Mandi,” says the source.

Gangubai Kothewali, or the Madam of Kamathipura, is said to have run multiple brothels across Mumbai in her time. To this day, she is immortalised in the form of idols found across Kamathiputra that pay tribute to her penchant for offering protection to the many women forced into the sex trade.