If all goes well this year, the country will witness another star wedding. 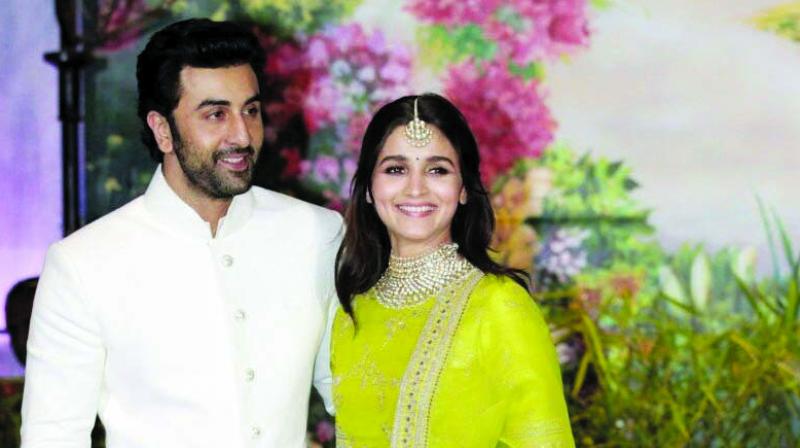 If rumour mills are to be believed then Bollywood’s next it couple — Alia Bhatt and Ranbir Kapoor —  are looking at taking their relationship to the next level sometime in 2019. After all, Alia is the only girlfriend of Ranbir, whom the entire Kapoor family approves of.

“She has been welcomed into the family by everyone. So it’s not just Ranbir who loves Alia. His parents, sister and the rest of the sprawling Kapoor family adore her too. Marriage is on Ranbir’s mind for sure and he will get into it happily this time. The couple will wait until Rishi Kapoor’s recovery before discussing a date for marriage,” says a close family friend of the Kapoors.

Though Alia has not spoken out about her future plans with Ranbir we have it from sources very close to the Bhatts that she is all for marriage and a career side by side.

Says the source, “Though other Kapoor bahus like Karisma-Kareena’s mom Babita and Rishi’s wife Neetu Singh gave up their careers after marriage, theirs was a voluntary decision. Alia will continue with her thriving career.”