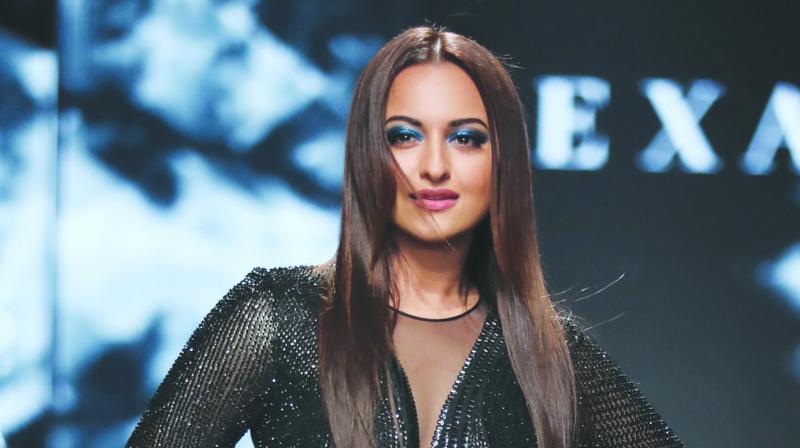 The Akshay Kumar-Vidya Balan starrer space odyssey on India’s Mars Orbiter Mission Mangalayaan is all set to have some great additions to its cast.

The news is that there are three more actresses going to be part of yet untitled film produced by R Balki. Apart from Sonakshi Sinha and Taapsee Pannu being considered to cast, a big actress from down south is also going to be a part of the film.

“The film is a multi-starrer and has a lot of important characters in it. It is a VFX driven film because of all the space sequences. As far as the announcement of a date is considered at the moment they have to match dates with the actors. At the same time, the delay in films involving VFX has taught them not to announce any release date in a hurry. Sonakshi and Taapsee will be signed at the earliest and other actors will follow suit,” says a trade source.