Jhanvi Kapoor’s Sairat may not take off

As things stand, Jhanvi’s debut would either be delayed or relocated to another project. 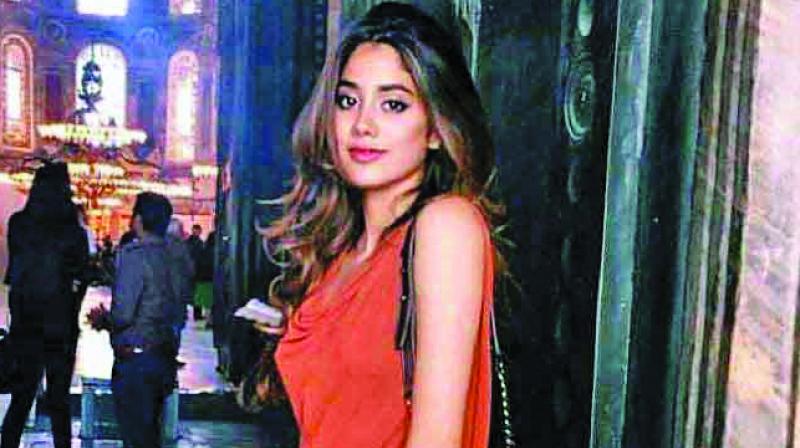 All is not well with the Hindi remake of Nagaraj Manjule’s Sairat, thereby putting a question mark on Sridevi’s daughter Jhanvi Kapoor’s debut. Apparently, producer Karan Johar who has taken Jhanvi under his wings and  had promised Sridevi and Boney  Kapoor a rock-solid debut for their daughter, is in two minds about the commercial viability of Sairat.

“It worked like a charm in Marathi because the story of a forbidden love affair across caste lines was anchored to the Maharashtrian milieu. Karan Johar wanted to relocate the plot to a more upmarket milieu and make it more Romeo & Juliet than play on caste. In doing so, the plot has become like any other love story. Furthermore, Shashank Khaitan (who is to direct the Hindi remake of Sairat) wants to do a lighter take on the original,” says a source close to project.

As things stand, Jhanvi’s debut would either be delayed or relocated to another project. There are very strong indications that Jhanvi may debut with the Hindi remake of the Hollywood tearjerker The Fault In Our Stars.

Karan Johar has the rights of the film and is looking at casting Jhanvi in the female lead. Curiously, Saif and Amrita Singh’s daughter Sara Ali Khan’s debut was also put on hold. Sara finally broke away from Karan to make her debut opposite the Shuddh Desi Romance actor Sushant Singh Rajput in Abhishek Kapoor’s Kedarnath.

However, Jhanvi wants to be launched by none other than Karan. “Jhanvi is not impatient. She is willing to wait for Karan to find the perfect vehicle,” says a source  close to the Kapoor’s.