Who will play Sita?

While reports suggest Shraddha refused to play Sita, truth is that she hasn’t even been approached. 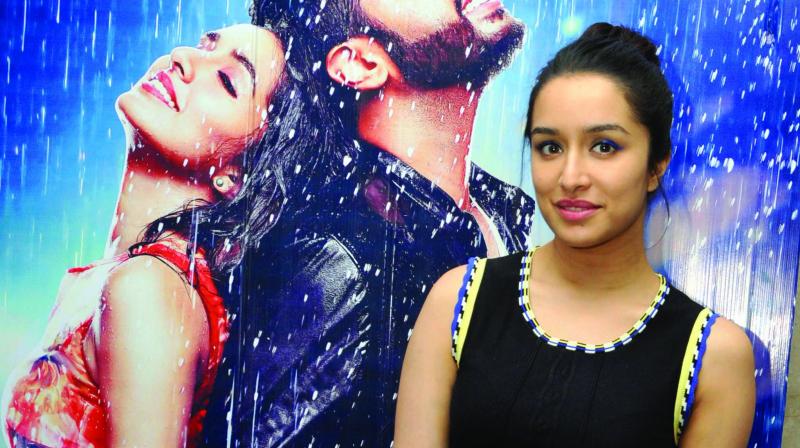 Director Nitesh Tiwari and producer Madhu Mantena are going blue in the face denying the amazing casting brainwaves for their three-part feature film on the Ramayana that they intend to collaborate on.

While Hrithik Roshan as Rama is  seriously being explored, Deepika Padukone as Sita was purely conjectural. And now we read Shradha Kapoor has ‘turned down’ Luv Ranjan’s film with Ajay Devgan and Ranbir Kapoor to play Sita in Nitesh Tiwari’s Ramayan.

Shraddha is the leading lady of Tiwari’s hit film Chhichhore, hence the speculative casting. But the truth is that she hasn’t been approached to play Sita.

A source in the know reveals, “Nitesh Tiwari and Madhu Mantena will begin casting only after Nitesh completes his screenplay for all the three parts of the Ramayan. Hrithik has verbally said yes to Rama. But there is no Deepika or Shraddha as Sita, and certainly no Prabhas as Raavan. These are fans of the Ramayan and of the stars mentioned, indulging in wishful thinking.”

It is unlikely that Prabhas will play Raavan to Hrithik’s Rama, as Prabhas’ fans wouldn’t like to see him don a negative avatar.

“We are not even thinking of him or any other actor. Right now, the full focus is on the writing,” says Nitesh.