Want War to do well: Chiranjeevi

The Telegu superstar, who has come back to Mumbai for promotions after years, finds that the city hasn’t changed at all. 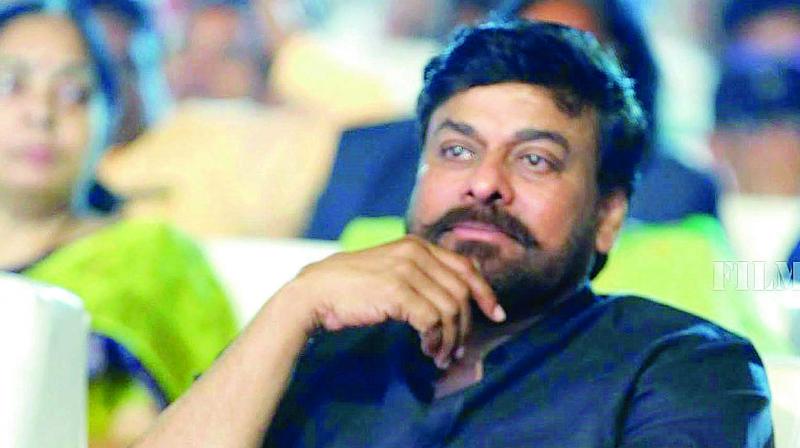 The latest reports suggest that the distributors have decided to give a higher number of theatres to the Sye Raa Narasimha Reddy in comparison to War. But despite the competition, Chiranjeevi remains humble. “I am keen to watch War because both the stars (Hrithik Roshan and Tiger Shroff) are so energetic. I wish that War also goes and hits the bull’s eye with Sye Raa..... Everybody will feel happy if both the films do well,” he shares. 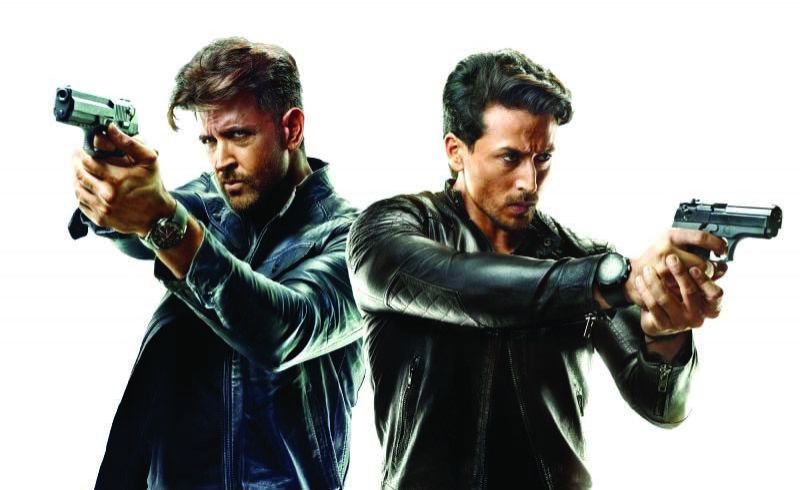 The Telegu superstar, who has come back to Mumbai for promotions after years, finds that the city hasn’t changed at all. “I can see the same warmth and affection that I experienced then, and is still the same. Film-wise, actors and other things have changed enormously, but all for good,” he notes.

While many speculate that Chiranjeevi is keeping from doing Bollywood films, the actor says that the reality is different. “Aisa toh nahi hai, bas offers nahi milte hai (It’s not that I am keeping myself away from Hindi films, I am just not getting any offers). Since my film Aaj Ka Goonda Raaj in 1992, I have been trying. I am keen to work in Hindi films. Actually, I had been busy, and plus I am too expensive actor,” he laughs in conclusion.

War at the box office

First off, both films are in a race against time — the playing time for both War and Sye Narasimha Reddy is 2 hours and 30 minutes. As per an unnamed CEO of a multiplex chain, “This means we lose one hour over every screening of both the films. We have to cut down the number of shows by at least one-third to accommodate lengthy films.”

Sources from various multiplexes inform that Yash Raj Films, the producers of War, have booked a larger number of theatres in Mumbai and North India. “In northern India, War definitely has an edge as far as the number of screens is concerned. Yash Raj has blocked theatres well in advance. The ratio of theatre-sharing between War and Sye Raa Narasimha Reddy is 3:1,” says a trade insider.

A Bihar exhibitor adds, “War will grab more screens and get a better opening. Sye Raa Narasimha Reddy would have to depend on positive reviews to get the audience interested.”