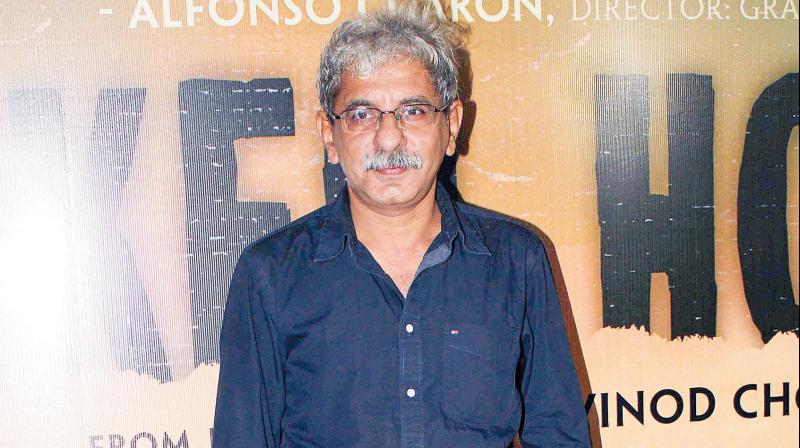 Filmmaker Sriram Raghavan, who’s best known for his thrillers, says that he hopes to reunite with Urmila Matondkar, the lead actress of his debut film Ek Haseena Thi, sometime in the future.

As he promotes his upcoming film Andhadhun, he says, "I didn’t think of Urmila for Andhadhun because I had Tabu in mind. Urmila would also have done a great job, she’s a fab actor. I worked with her on my first film and I would love to work with her again. Let’s see if I can come up with something interesting.”

Sriram also reveals that he once approached Mr Bachchan with a script, but the project didn’t take off. And now, he’s itching for an opportunity to work with the superstar.

“I am keen on working with Amitabh Bachchan. I had narrated something to him a long time ago, but that project didn’t happen. I don’t want to do that story anymore, but I would like to approach him with a fresh script someday,” he says.