I was an average painter: Alia Bhatt

Alia Bhatt recently revealed that she had attempted to pursue painting once and had even joined some classes. 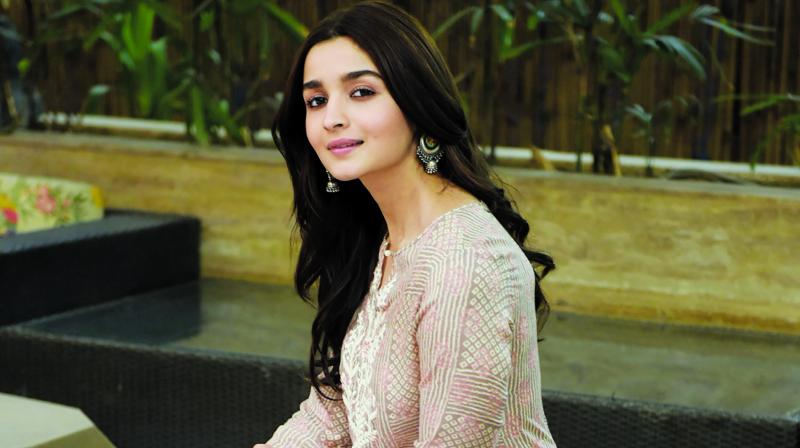 Alia Bhatt recently revealed that she had attempted to pursue painting once and had even joined some classes. “I was an average painter in school and have tried my hand in painting. I used to take classes and have done charcoal paintings. Eventually, I got better but I didn’t pursue it any further. But my paintings were decent,” says Alia on the sidelines of an event organised by her friend Tapan Modi which she had attended where two painters from different cultures and countries came together to paint.

“I had been hearing about my friend Tapan’s work I felt that it was an East meets West combination and two strangers came together to depict a story through calligraphy. I realised that there is one language and that is art,’ says Alia adding that drawing portraits are a tough job. “I have realised that I won’t be able to draw a portrait. If I ever make one it would be of Edward my cat,” she says.